JGRA & Rubis On a Collision Course 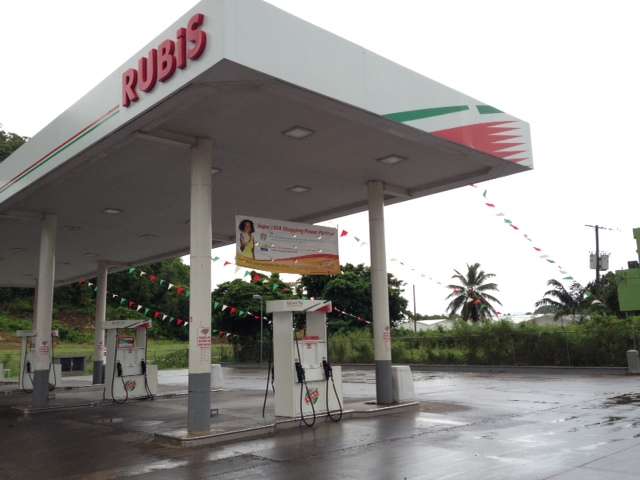 The threat of a shutdown of the petroleum trade is more likely this afternoon.

Both the Jamaica Gasoline Retailers Association, the JGRA, and one of the petroleum marketing companies, RUBIS, are on a collision course.

Both have issued statements today re-iterating their positions signaling they’re not willing to compromise.

They have drawn battle lines over the decision of RUBIS to terminate a JGRA dealer in St. Ann’s Bay.

Rubis is adamant that it wont be reversing its decision to terminate the operations of one of its retailers in St. Ann’s Bay.

This despite a meeting with the Jamaica Gasoline Retailers Association, JGRA, and the Ministry of Energy in order to avoid an industry shutdown last week.

The JGRA threatened to withdraw service following what they say is the illegal and unethical termination notice issued to one of its dealers by RUBIS.

While the shutdown was averted, the JGRA says the action still remains on the table based on continuing negotiations.

However, RUBIS in a statement today, says it will further seek to continue negotiating contracts privately with each retailer, as each contract is of private commercial nature by law.

RUBIS says it’s pleased with the government for recognizing its right to negotiate privately with each dealer as per a statement issued on Monday.

The Energy Ministry has said the matter is a legal issue that should be settled in court if there’s no agreed resolution.

But the JGRA isn’t pleased with the position taken by the government .

It’s insisting there are deficiencies in the structure of the petroleum trade and the lack of legislation has been exploited by marketing companies.

The Association says it’s merely asking the government to implement guidelines that have been recommended by its own commissioned agencies.

It said it never suggested that the government interfere with private relations.

Further meetings are scheduled between the JGRA, RUBIS and the government this week.