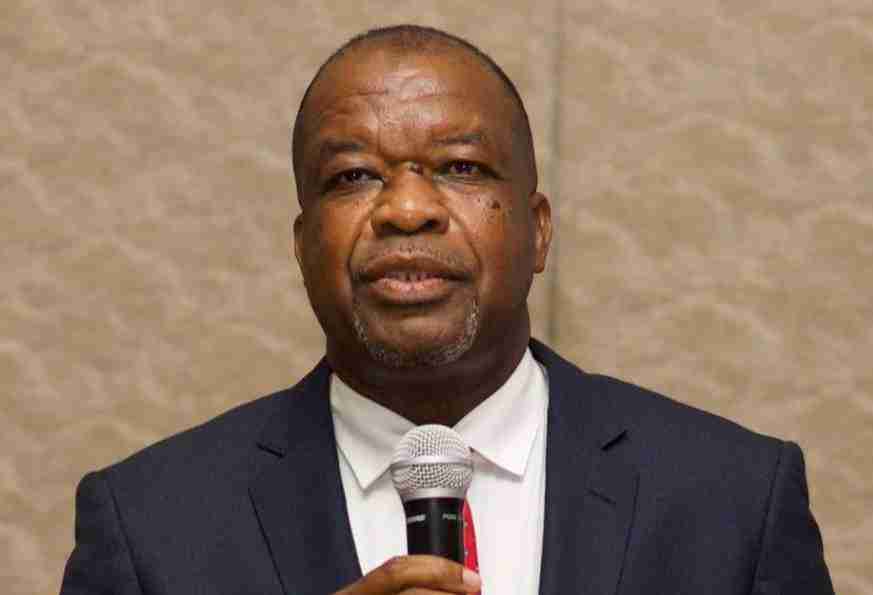 President of the Jamaica Hotel & Tourist Association, JHTA, Clifton Reader, is cautioning against further strikes noting that the economic shocks to Jamaica’s recovery since the COVID-19 pandemic could be significant.

As a result of the half day strike action by the Air Traffic Controllers, the country suffered millions of dollars in lost revenue.

Mr. Reader is lamenting that the timing of the back to back strike actions could cripple the country’s recovery.

The JHTA President is also arguing that the strike action by Air Traffic Controllers yesterday could also set back the country’s tourism marketing efforts.

According to Mr. Reader the strike action by the workers led to nearly 30 flights being cancelled in a matter of hours.

He says it also left tourists in a panic and many having to pay additional money out of pocket to extend their stay for at least 24 hours.

The Air Traffic Controllers had taken strike action from as early as 10:00 yesterday morning.

This after raising concerns regarding faulty radar equipment at the nation’s airports.

This was later addressed in the afternoon by the Jamaica Civil Aviation Authority.

It’s understood the measures agreed to are short term, with more long term solutions to follow.