JLP Councillor Hit with Negligence Charges over Handling of Firearm 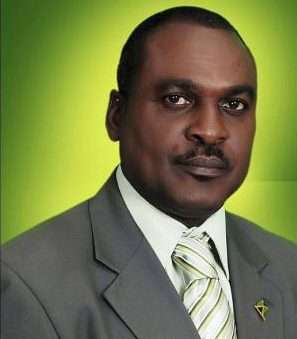 Councillor for the Bog Walk Division in the St. Catherine Municipal Corporation, the JLP’s, Peter Abrahams, has been charged with negligent treatment of a licensed firearm.

He was charged earlier this week by the St. Catherine North Police.

It’s understood that Police questioned the Councilor in connection with a firearm which was found in a motor vehicle with several men aboard.

The Councilor was not in the motor vehicle in which the gun was found.

It’s understood that the Councilor is contending that he had sent an emissary to retrieve his licensed firearm which he had left at home.

The motor vehicle which was allegedly transporting the firearm to the Councilor was stopped by the Police and the men aboard questioned.

Abrahams was released on station bail. He’s to appear in Court next week.

One Firearm and Several Rounds of Ammunition Seized in Red Hills, St. Andrew