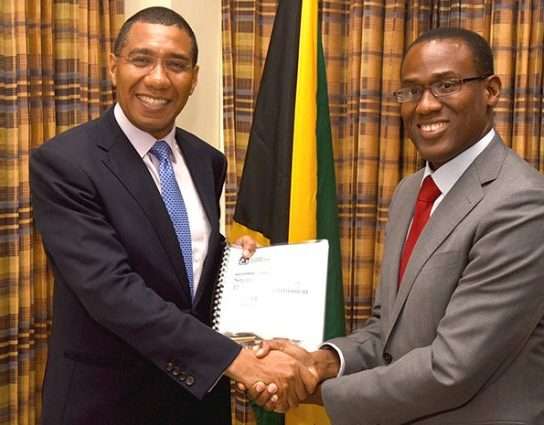 On Tuesday, the JLP’s powerful standing committee accepted a recommendation from its selection committee that Dr. Clarke be the party’s standard-bearer for the constituency.

Duane Smith, who’s the Councillor for the Chancery Hall Division and the son of former MP for the constituency, Derrick Smith, had been the other contender.

Derrick Smith recently told Nationwide News that his son is prepared to contemplate seeking the intervention of the Court if the delegates of the constituency are not allowed to vote on who should be the party’s candidate in the by-election. 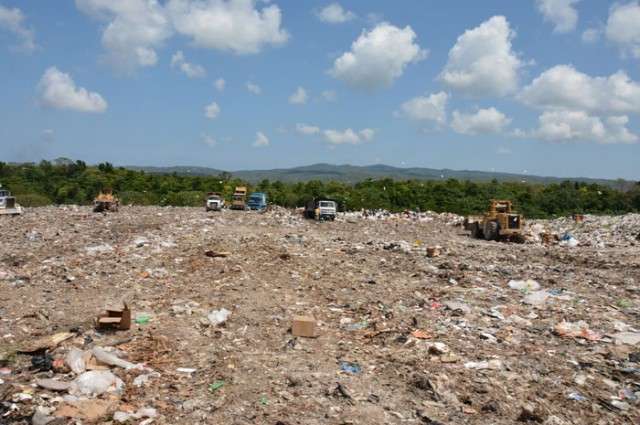 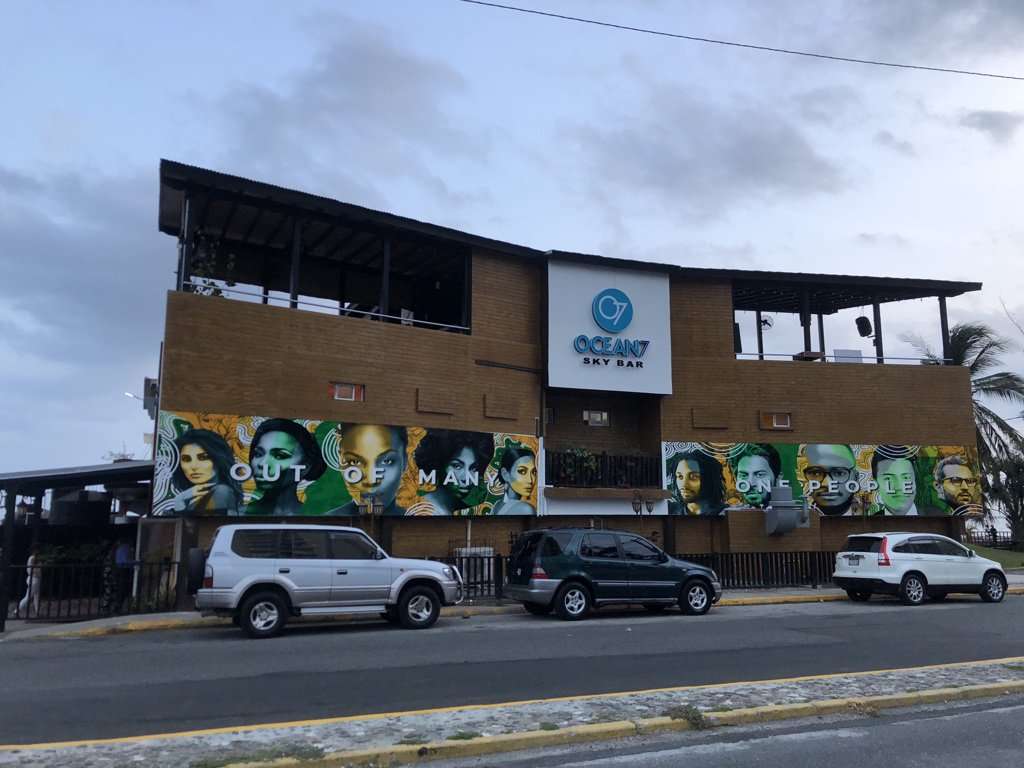