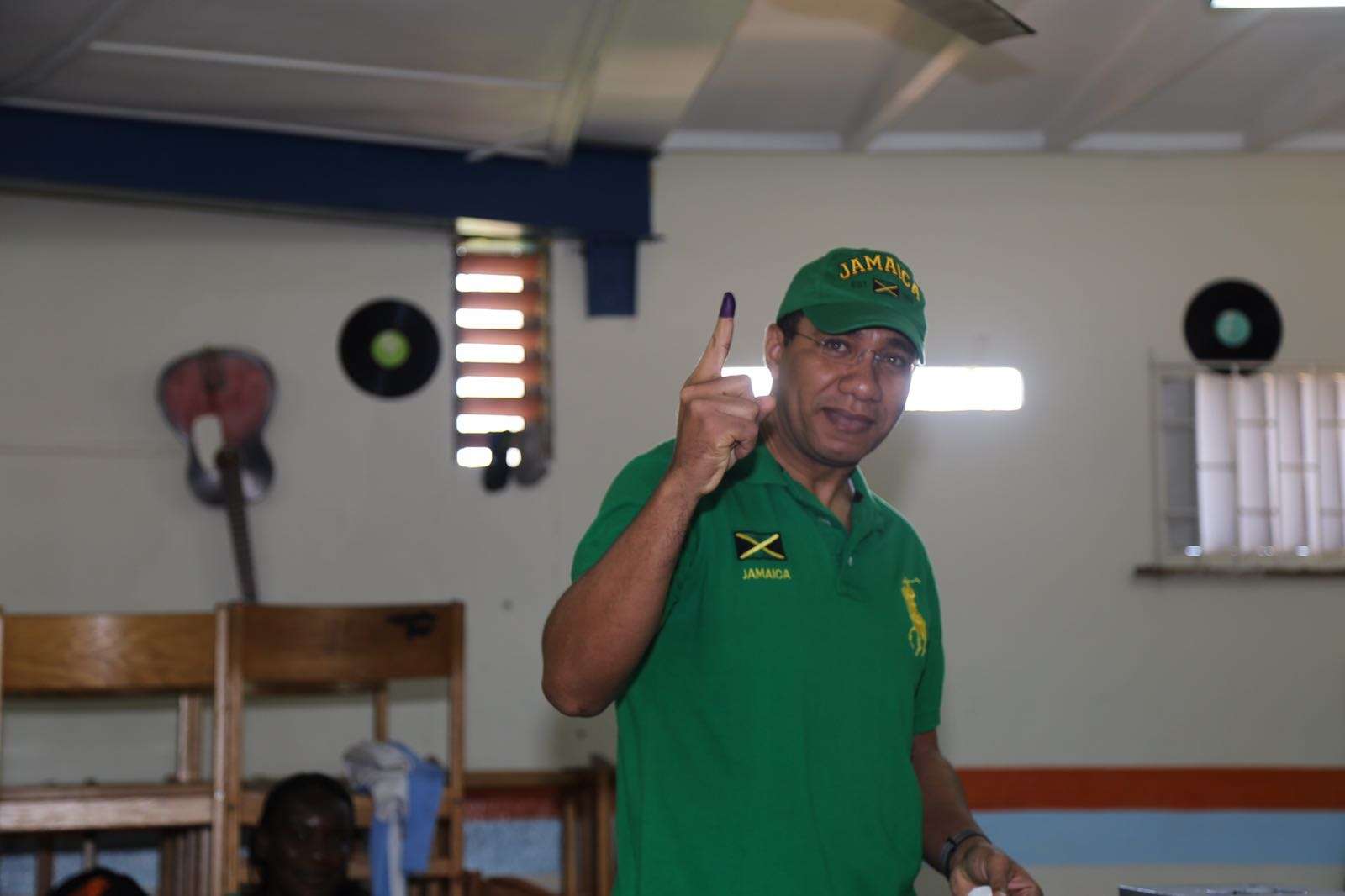 The Jamaica Labour Party now has control of the majority of the Municipal Corporations across the country.

Preliminary results indicate that the JLP has scored a decisive victory at the local government polls, claiming nine of the Corporations.

The PNP also held on to the Portmore Municipal Council.

The JLP has also claimed the coveted prize of the Kingston and St. Andrew Corporation, KSAC.

Preliminary results show the JLP won 21 divisions while the PNP candidates were victorious in 19 divisions.

It was a close race in St Thomas, with both parties taking five divisions a-piece.

The PNP’s Leon Thomas has been elected Mayor of the Portmore Municipality.

And, the final count of the ballots cast in the election yesterday will get underway in each division at 9:00 this morning.

Director of Elections, Orrette Fisher, says he’s pleased with how the voting proceeded.

And, Mr. Fisher also explained what’s likely to happen in St Thomas where there’s a tie in the Municipal Corporation.

The voter turn out was estimated at just over 30 percent.