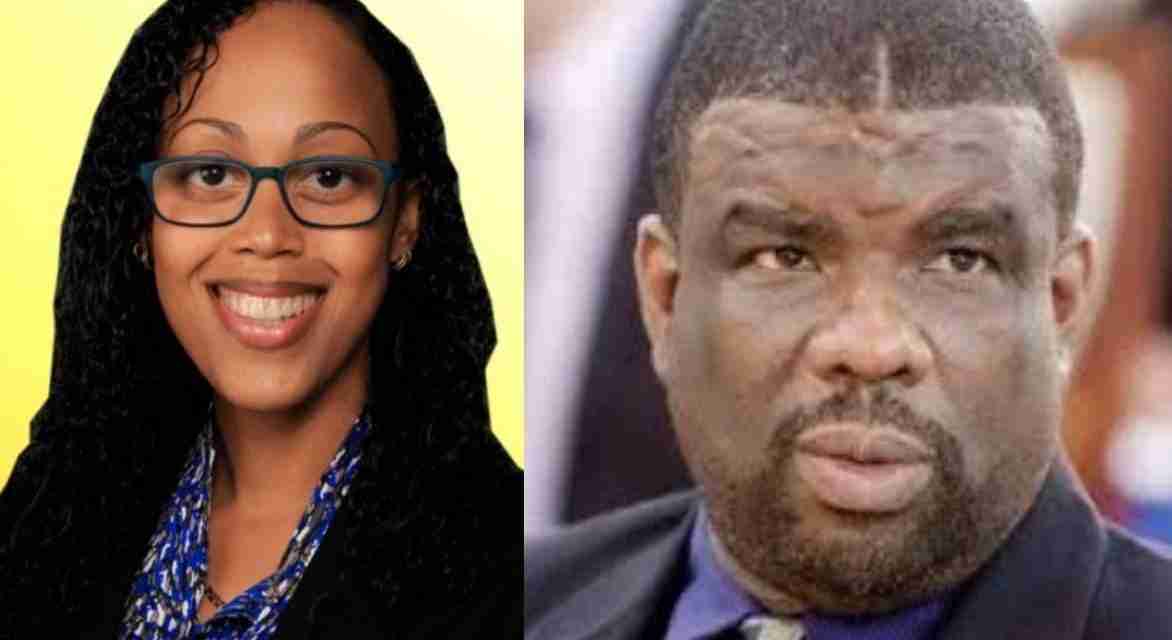 Junior Doctors are expected to return to work this morning after the Jamaica Medical Doctor’s Association (JMDA) was successful in getting a major extension in the duration of contentious short-term contracts which the South East Regional Health Authority, SERHA, had offered to approximately 25 doctors.

It’s understood that the deadlock, which caused major disruption in the Healthcare system yesterday, was broken last evening.

This when the Health Ministry instructed SERHA to note that it’s not in keeping with Ministry policy to offer short term contracts to the approximately 25-doctors who were not hired to only assist with the Covid-19 surge.

The offer to the approximately 25 doctors had resulted in the JMDA resisting what the union argued were efforts by SERHA to at the discretion of the authority, offer short term contracts, to some doctors, who ordinarily in previous years would have been offered longer term contracts.

In a letter late last night, JMDA President, Dr. Mindi Fitz-Henley, told her organization’s membership that following meetings yesterday the JMDA was successful in getting a reversal of the 6-month to 1 year contracts offered to some doctors, which were effective July 1.

Dr. Fitz-Henley told the JMDA members that the contracts will be amended to propose two to three year working arrangements in keeping with the Heads of Government Agreement.

The JMDA President says the organization views the development as a tremendous feet which sends a message that outside of the staffing of Covid-19 surge field hospitals, it’s not acceptable to offer short term contracts to doctors in the public sector.

Dr. Fitz-Henley also reported to her membership that the JMDA has accepted an offer by the Government,  which was made in writing, to make outstanding gratuity payments by August of this year to doctors.

The payments have been outstanding for seven years.

The Doctors who’ve been owed the longest will receive their money first.

Meantime, Dr. Fitz-Henley also told JMDA members that the fight is far from over because the organization views as unacceptable that scores of doctors who were hired to assist with Covid-19 field hospitals and a surge in the virus, are out of a job.

The JMDA President says discussions continue with the Finance and Health Ministries to get those doctors hired as soon as possible.