JMEA Calls For the Re-Evaluation of No Movement Days 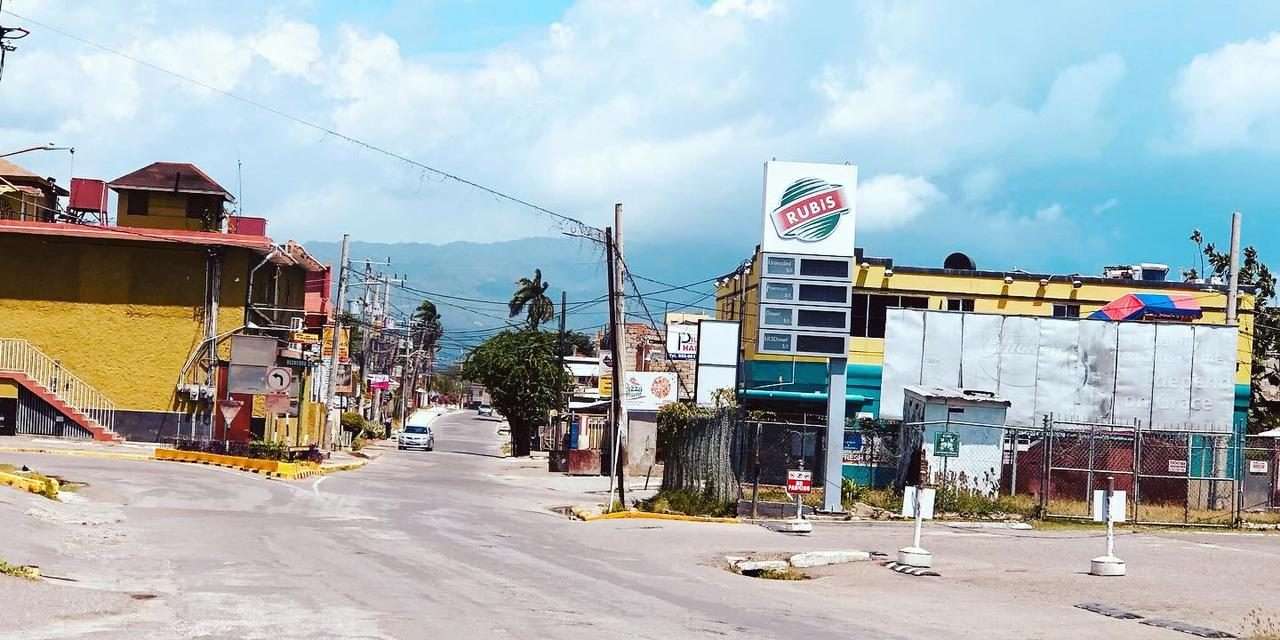 The Jamaica Manufactures and Exporters Association, JMEA, is calling for a re-evaluation of the no movement days after majority of its surveyed members declared a decline in productivity.

The measure which is set to expire this evening was put in place to combat a severe increase in Covid-19 infections and hospitalisations.

While the JMEA says it recognizes the importance of curtailing the spread of the virus, the measures are significantly impacting manufacturers and exporters.

The JMEA says 80 per cent of members surveyed have experienced a decline in productivity due to the current anti-Covid-19 measures.

83 per cent of members indicated that they expect to see a decline in their company’s revenues for the month of August.

The remaining 17 per cent were simply uncertain at this time as to the impact they’ll be facing for the period.

JMEA President, John Mahfood, says it’s clear from the survey that the four weeks of three and a half days down are having a serious negative impact, especially on MSMEs.

At the the height of the third wave of Covid-19 infections nearly one thousand cases were being reported in a single day with a positivity rate nearing 50 per cent.

On Monday the country recorded only 536 positive results at a rate of 47 per cent of tested samples.

Mr. Mahfood says he understands that the government is in a precarious position at this time, as it tries to balance the interest of protecting lives while safeguarding the operations of the economy.

He says the JMEA is heartened to see that the sacrifice of all Jamaicans during the past four weeks has had a positive impact on reducing the spread of the virus.

The JMEA therefore, believes that it is time for the Government to re-evaluate the current situation with a view to reducing the lockdowns.

It says at the same time, the authorities must continue to strictly enforce measures that are in place such as, the wearing of masks, social distancing and adhering to curfew hours.

Additionally, it’s calling on the Government to significantly increase the number of vaccination sites across the Island.