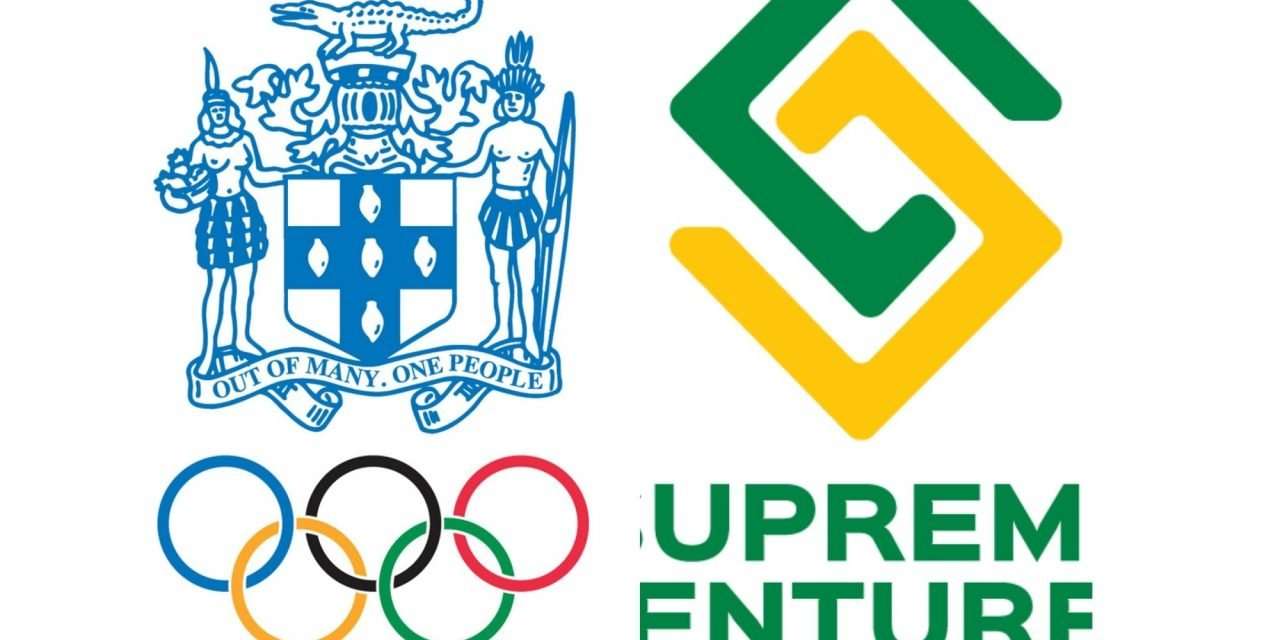 A number of sport associations will benefit from the ongoing commitment to ensure the development of sport across the board.

The JOA signed the deal in furtherance of its programme styled ‘Olympic Invest’, which was rolled out formally last year and has as one of its primary objectives the sustainability and viability of Olympic and non-Olympic sports.

President of the JOA, Christopher Samuda says an area in which funding will be made available to associations under the partnership relates to equipment, which is critical to capacity building of any sport and the performance of athletes.

Christopher Samuda, president of the JOA.