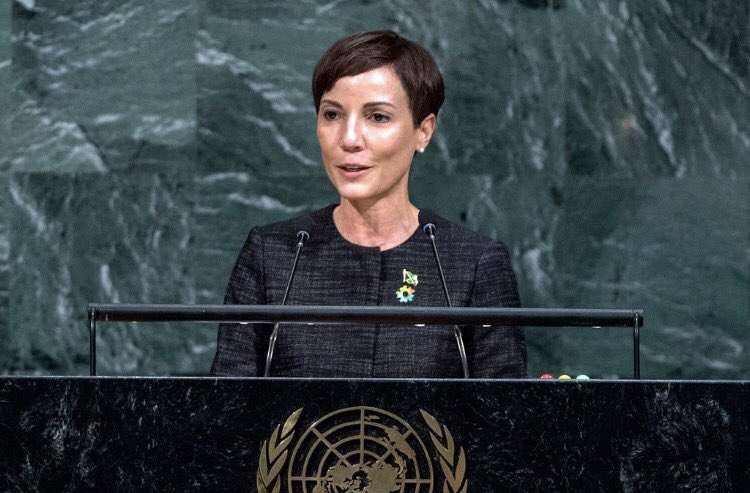 Minister of Foreign Affairs and Foreign Trade, Kamina Johnson Smith, is welcoming the appointment of Dr. Ngozi Okonjo-Iweala as the new Director-General of the World Trade Organization, WTO.

Dr. Okonjo-Iweala, who is the first African and the first woman to be appointed Director General of the WTO, commences her term yesterday.

Minister Johnson-Smith says her appointment through consensus is a positive message at this time.

She has twenty-five years as a Development Economist at the World Bank including a successful tenure as Managing Director.

The Minister says Dr. Okonjo-Iweala is theright person for the job at this time.