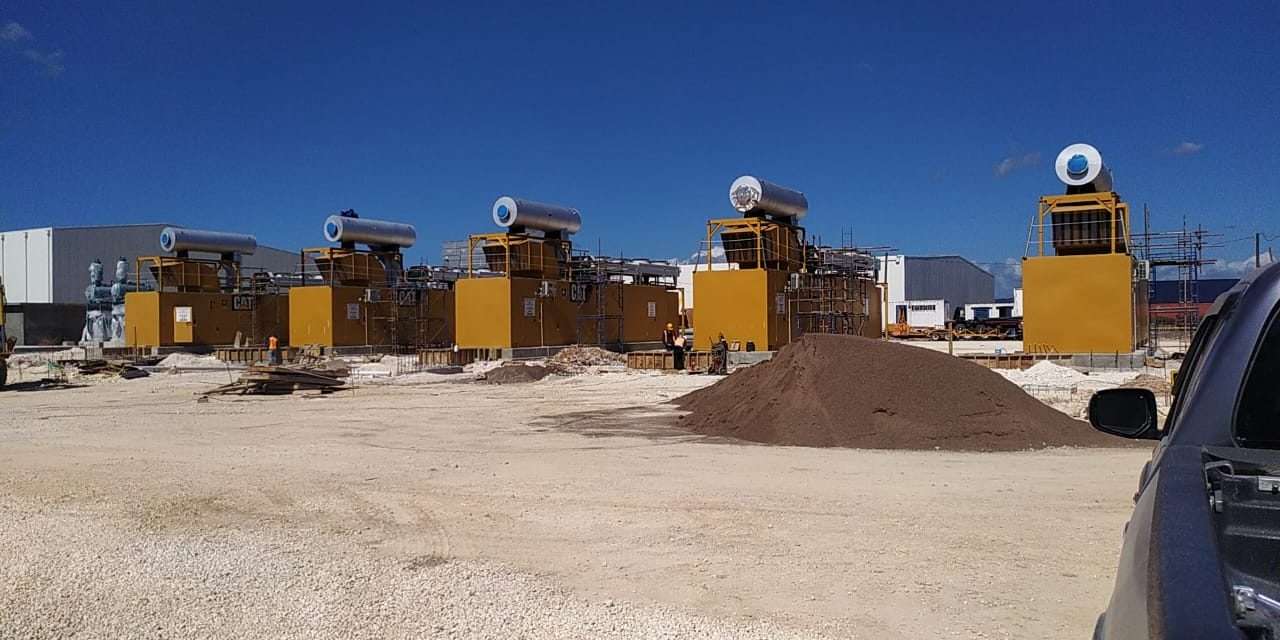 In a statement, both companies noted that the colloboration between the light and power company and the Caribbean’s leader in sustainable agriculture, demonstrates how unrelated industries can innovatively and purposefully work together to create a triple win solution.

According to the JPS and the CB Group, by design, the project utilises various types of energy sources to optimize business, distribute better quality power to the national grid and most importantly, is better for the environment.

The plant, being constructed by JPS, is housed at “The Nest”, CB Group’s new agro complex in Hill Run, St. Catherine.

The statement says the combined heat and power generation plant not only makes energy more efficiently, but reduces carbon emissions by up to 30% by using LNG instead of heavy fuel oils.

Additionally, the “exhaust” heat that would normally go to waste will be converted into energy, which will reduce carbon emissions and contribute to the improved efficiency.

Other major benefits include JPS’ ability to improve its operational efficiency and reliability.

Speaking at a recent tour of the facility, which is currently under construction, JPS President & CEO, Michel Gantois, noted that the project is an excellent innovation and that he hoped other companies would get on board and engage in similar collaborations.

The CEO also pointed out that JPS has been on a mission to transform how it meets customers’ needs.

For his part, CB Group CEO, Matthew Lyn, in addressing the small touring party, explained that CBG had taken the decision to remain on the grid, in the interest of all other electricity users, as well as to be a part of improving the network.

Mr. Lyn commented – “After extensive research, we assessed all the pros and cons of coming off the grid and we concluded that staying on the grid was better for all of Jamaica. It is clear that if the major companies and manufacturers move away from our national power supply, residential customers will bear the burden of increased costs. JPS understood our sustainability goals, and worked hard to bring this idea to life. Less wasted energy will result in less carbon emissions which is a win-win for our environment, our operations and above all, the people of Jamaica.”

The project represents a departure from the traditional business model, where customers receive power from the utility, in exchange for payment only, to one where the customer is a part of supplying the grid while benefitting from energy and cost efficiencies.