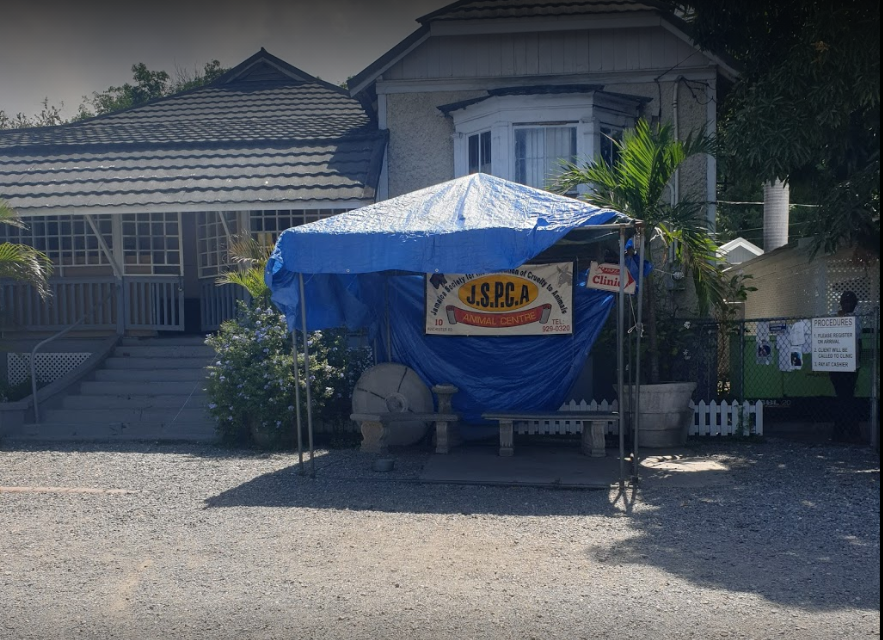 The Jamaica Society for the Prevention of Cruelty to Animals, JSPCA, says there has been an increase in the number of calls to pick up stray animals in particular dogs, since yesterday.

JSPCA Managing Director Pamela Lawson, says the urgency by the government to pass the Dog Act, has driven fear into members of the public.

She adds that people are concerned about being called the owner of stray dogs:

Five-year-old Mickele Allen is in serious condition in hospital after he was attacked and mauled by several dogs on Sunday afternoon.

Head of the St Ann Police Superintendent Carlos Russel says the incident happened when the child was returning home from a community shop.

Ms. Lawson says her staff has come under additional pressure since the incident.

Ms. Lawson says the incident will lead to members of the public becoming more aggressive towards dogs.

She adds that animal cruelty is usually inevitable after an incident of this nature.

Meanwhile, Ms. Lawson says the JSPCA is saddened by the incident in St. Ann on Sunday.

She describes the incident as tragic.

Meanwhile, the JSPCA boss says the Dog Liability for Injuries Bill currently before the nation’s parliament fails to address the rights of animals.

Pamela Lawson, Managing Director of the JSPCA, speaking this afternoon with Nationwide News.