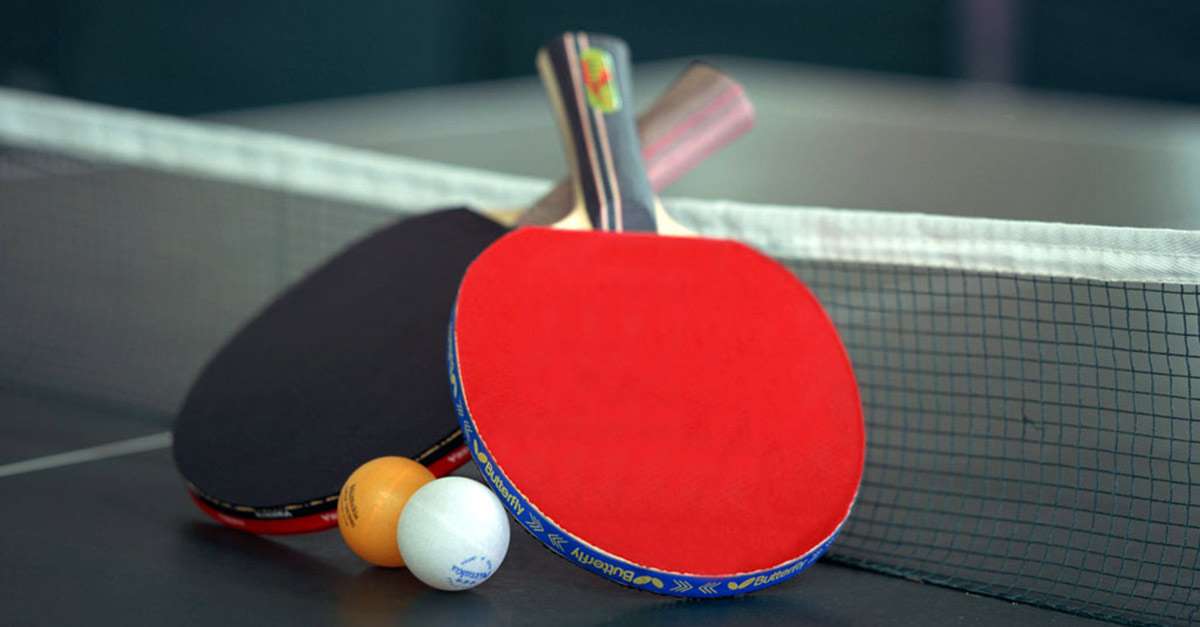 President of the Jamaica Table Tennis Association, JTTA, Andrew Lue, is still clinging to hope that his administration will be raise to raise the US $33,000 needed to send a 12-member team to the Pan American Youth Championships set the Dominican Republic, from September 12-19.

Lue says the JTTA have so far raised 30 percent of the funds with only three days remaining before they have to confirm with the organisers the size of the team that will be participating.

There are four players to each team, Under-19 girls, Under-19 boys and Under-15 boys.

Davidson, Lewis and Alessio Tulloch all qualified for the singles competition.

However, Tulloch is unable to go and will be replaced by Rasheed Clarke, who won the Under-19 title at the recent national championships.

Lue says it would be a huge disappointment if they are not able to send a strong team.

He says they may have to send a reduced team to the tournament.

Lue is appealing to corporate Jamaica and the government for assistance.