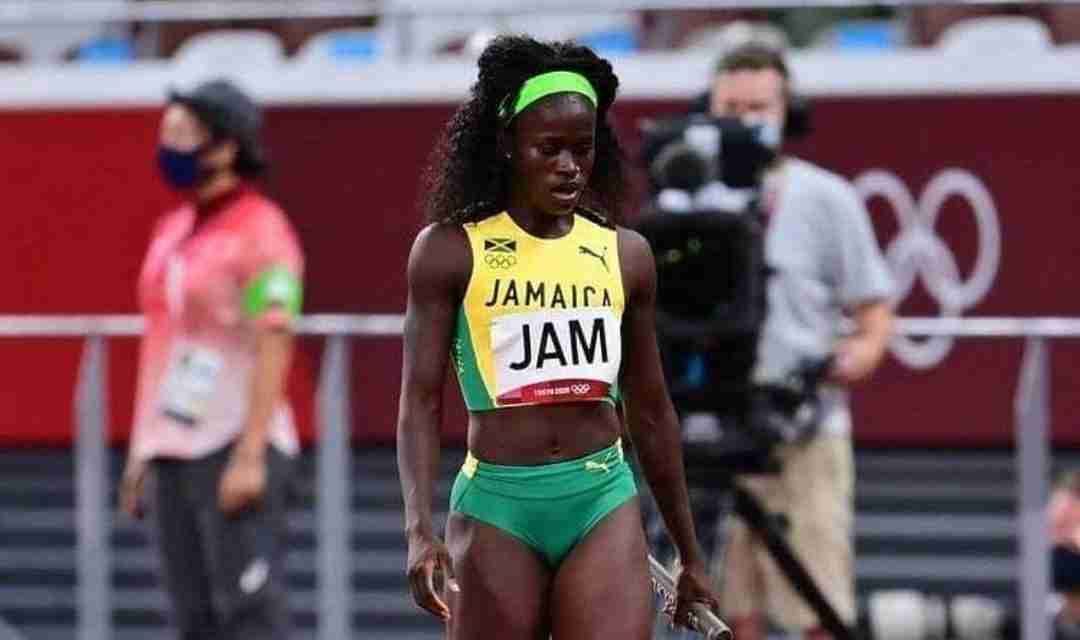 Jamaica’s Olympic bronze medallist, Junelle Bromfield, has opened up about losing her mother to cancer when she preparing to compete in the recently concluded Tokyo Games.

Bromfield ran the opening leg of the heats as the 4-by-400 metre team qualified for the finals. Bromfield, however, didn’t participate in the finals with a relay team led by multiple medallist Shericka Jackson and 400m finalist Candice McLeod secured bronze.

In a post on Facebook on Tuesday, Bromfield opened up on the emotional and mental struggles she faced in qualifying for Jamaica’s Olympic team.

Bromfield says her mother, Sandra Farquharson, was diagnosed with stage four cervical cancer in January this year and by February her mother passed.

The 23-year-old said her preparations were impacted by multiple trips between Kingston and St. Elizabeth to take care of her mother.

According to Bromfield, after her mother died, she threw herself into training. However, Bromfield says the mental anguish of the passing of her mother manifested physically as she was unable to run the required time to qualify for the Olympics.

According to Bromfield, she was feeling demotivated leading up to the national trials. In the Facebook post, Bromfield says on the day of the trials she was finally overcome with emotions.

Bromfield says she cried and prayed on the day of the Jamaica National Trials.

According to Bromfield, following the release of emotions she was able to run a time of 50.7s to get below the Olympic qualifying time of 51 seconds.

The young middle-distance runner ended her post by saying her best is yet to come.