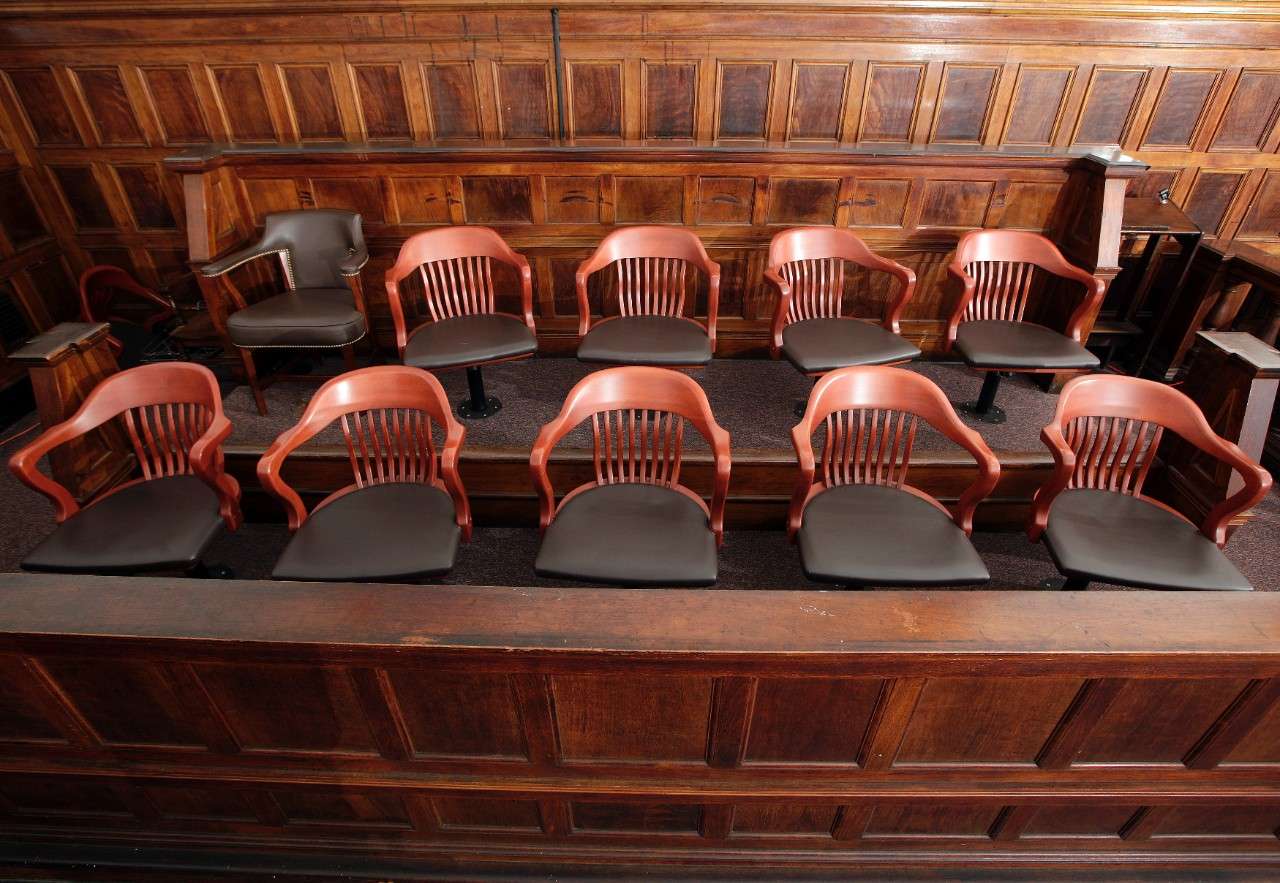 Powell appeared in the Home Circuit Court in Downtown Kingston today and pleaded not guilty to murder.

The trial was opened to the public this morning after the Crown reversed its decision to have the matter heard in camera in the Gun Court.

Justice Lloyd Hibbert is presiding over the trial.

The 17 year-old former Kingston College student was shot dead on July 1, 2011 after a fender bender in Havendale St. Andrew.

Mais was killed after the driver of an X-6 sports utility vehicle fired gunshots into the taxi in which he was travelling.

Powell is being represented by Queens Counsels Patrick Atkinson and Valerie Neita Robertson.

Deborah Martin is also part of his legal team.

The case is being prosecuted by Deputy Director of Public Prosecutions, Jeremy Taylor.

Taylor, who’s one of the country’s leading prosecutors, marshalled evidence in the 2013 murder trial which led to the conviction of popular dancehall entertainer, Vybz Kartel.