This story has been updated to reflect new information from the police on the state of 11-year-old Trishana Barrett.

We initially reported that the child had died, based on reports from the St Andrew South Police.

But Head of the St Andrew South Police, Senior Superintendent of Police, Steve McGregor, says the child is still alive and the police got the initial report wrong.

Grief and shock have gripped sections of Waltham Park Road in St Andrew after gunmen shot the 11-year-old student of Holy Trinity High School this afternoon.

The incident happened metres away from her home along Waltham Park Road in the St Andrew South Police Division that is currently under a State of Public Emergency.

Less than a week into the new school year and already tragedy has rocked the school community after the first form student at the Holy Trinity High School in Kingston was shot in the head.

Senior Superintendent Steve McGregor says she was hit by a stray bullet.

He describes the tragedy as heartbreaking for the child’s lone parent.

The Senior Officer says despite the best efforts of the security forces operating in the space there are a few instances of crime and violence.

Meanwhile, Mr McGregor says despite the instances of crime in the division, major crimes in the area have been slashed under the SOE. 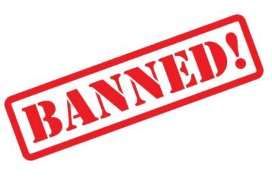 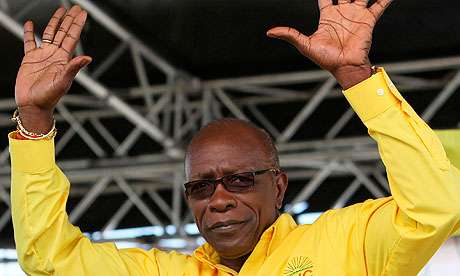 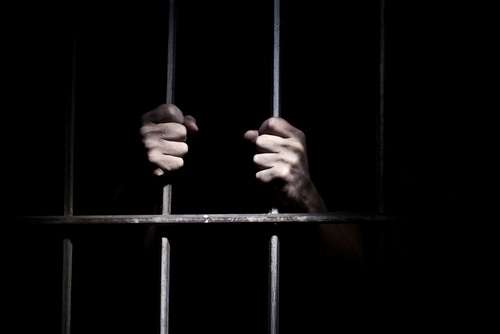