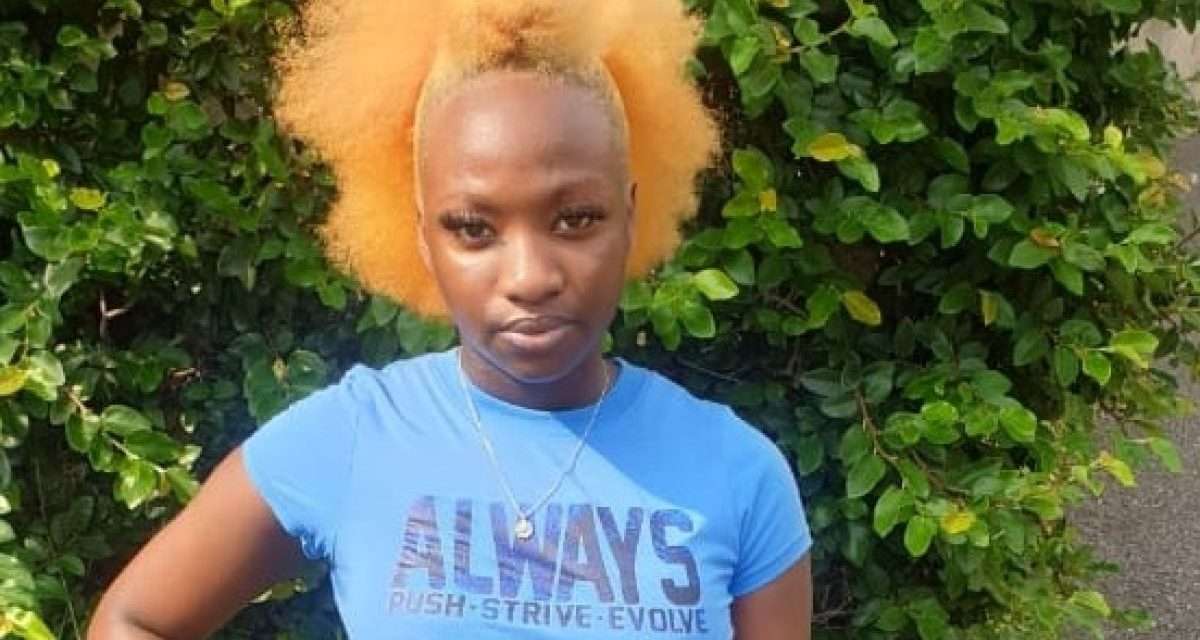 Nationwide News understands that the remaining two of four women who were listed as persons of interest in relation to the brutal beating of 17 year old Kaylan Dowdie at an alleged illegal party earlier this week are in the custody of the Police.

Police sources say the women turned themselves in to the Grants Pen Police in St. Andrew just before 4:30 this afternoon in the presence of prominent Attorney, Queen’s Counsel Peter Champagnie.

When contacted this afternoon by our news center Mr. Champagnie confirmed the development.

Kaylan remains in hospital this afternoon battling for life.

Her Mother says reports are her daughter was set upon and beaten by a group of women at a party who allegedly objected to a frown on her face when she looked in their direction.

Two other women who were listed as persons of interest had turned themselves in to the Police earlier this week.

One of the women had gone public and alleged that she was not in attendance at the party in question.

Senior Communications Strategist in the Jamaica Constabulary Force, JCF, Dennis Brooks, says between March 13 and October 7 this year, the police have pulled the plug on some 50 illegal parties.

He says that figure doesn’t involve large gatherings at which people were warned and they often cooperated with the police.

Mr Brooks says an additional 6-hundred people have been warned for prosecution over the period.