Justice For A Few 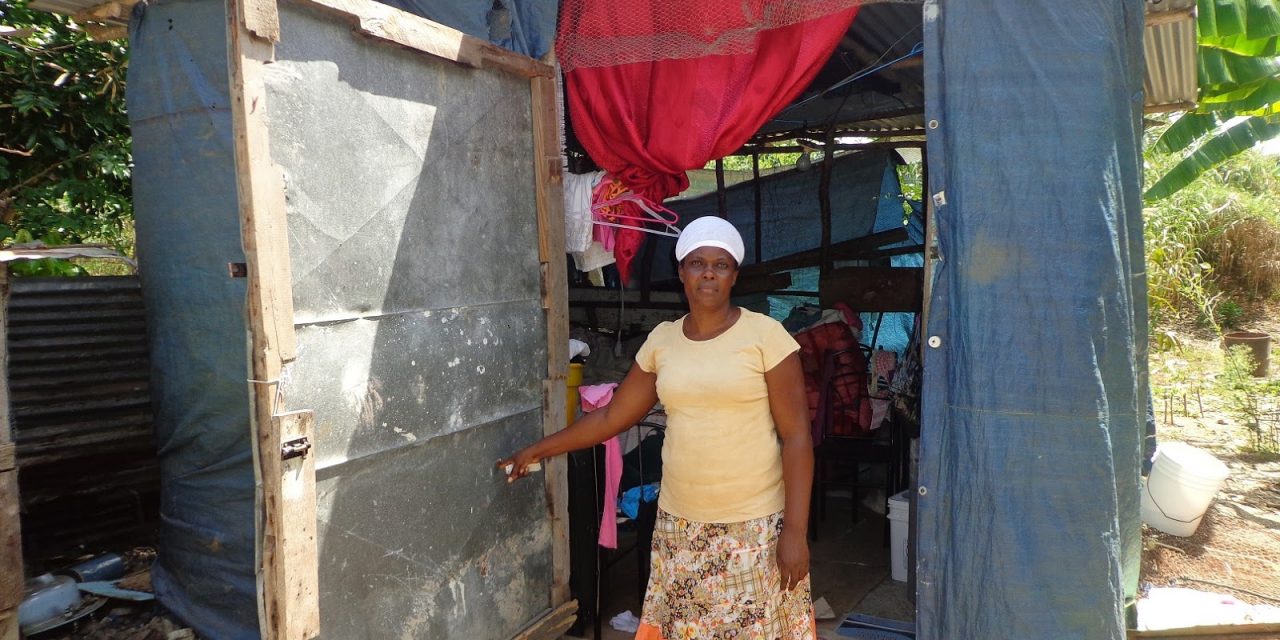 “If one really wishes to know how justice is administered in a country, one does not question the policemen, the lawyers, the judges, or the protected members of the middle class. One goes to the unprotected – those precisely, who need the law’s protection most – and listens to their testimony”. – James Baldwin, The Price of the Ticket.

For decades, there have been major internationally recognized constitutional, human and civil rights groups aimed at keeping state influenced abuse in check.  In Jamaica, our constitution has been, for the most part, used as an effective tool enshrined to assist our citizens in protection of those rights and providing redress for any breaches and violations committed.

There has always been a political, and some might say coincidental, slant to these abuses.  We have seen the 1976 State Of Emergency, Green Bay Massacre and the Tivoli Incursion as moments when it suited political parties to turn a blind eye to extreme violations of human rights.  In fact, we can also say the majority of Jamaicans were complicit in seeing these atrocities as “necessary” to achieve what was sold as the eradication of national evil.

The circumstances then and now have shown a significantly different approach taken by our security forces in how they engage citizens.  The common atrocities, extrajudicial killings and far too regular incidents of blatant abuse are now minimal.  We have come a long and far way indeed.

It is probably the memories of the past and a fear of returning from those dark days that makes the mention and use of a State Of Emergency in present times a most dreaded thought.  The mention of it immediately draws stories of days gone by and the recollection of a litany of woe, despair and destruction meted out to citizens by some members of the security forces.  It is understandable, but we must also be realistic and honest with the walk down memory lane.  We did not find stories of multiple murders of families, beheadings, killings of women and children and the almost predictable murder rates of twelve hundred and upward per year to be common occurrences.  These days we do.

Sadly, we are caught between a present rock and past memories in deciding what measures are most effective to deal with the modern brand of gunman, heavily armed, fearless in the face of law enforcement, prison with a harsh sentence or even death.  We must find a space and place for mutual agreement with the required checks and balances, armed with an effective method to reduce the nation’s crime rate.  It is not good enough for us to languish in the past, though it must always be remembered.  It is not good enough to cling to a constitution our founding fathers did not intend to be a chain enslaving us to marauding murderers.  We must find the total medicine for this disease lest we all perish.

“Justice will not be served until those who are unaffected are as outraged as those who are” – Benjamin Franklin.