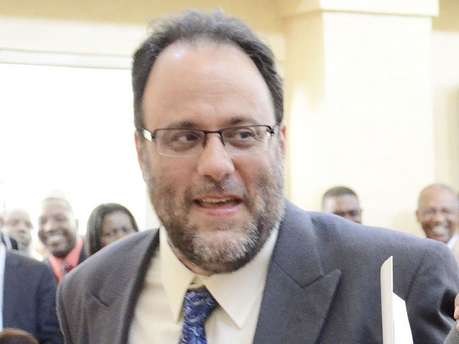 The Justice Minister, Senator Mark Golding, says Mr. Dean’s death while in the custody of the police highlights the need for Jamaica to decriminalize the smoking and possession of small amounts of ganja.

It’s an offense for which a Magistrate would typically fine an offender 100-dollars per ounce or part thereof.

Minister Golding has been drafting legislation to decriminalize such small quantities of the weed.

He says he’s now looking at implementing an interim policy, which would keep young men like Mario Dean and others out of prison, until the law is finalized.

The policy on decriminalization has already been approved by Cabinet. Senator Golding says he believes the law can be passed this year.