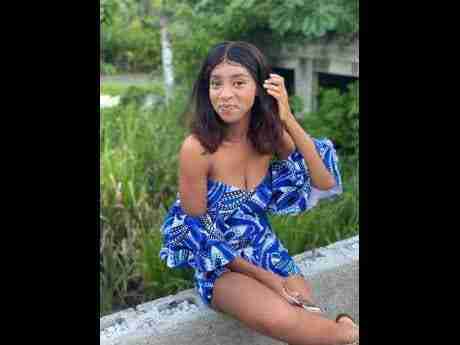 The search for a 27-year-old university student who was reported missing in Orchard in Hopewell, Hanover resumed this morning.

Head of the Hanover Police, Superintendent Sharon Beeput, says the Jamaica Constabulary Force’s K-9 Unit has been brought in to aid in a search.

The missing University of the West Indies student is Chaleen Evans from Clifton, Hanover. She was reportedly last seen around 7:00 on Christmas morning.

The police, with help from Ms. Evans’ family and resident of the Orchard community have been searching for the missing student for the past two days.

It’s understood that she may have gone missing in a heavily wooded with several undeveloped lots.

The young woman had reportedly visited the father of her baby in Orchard when she reportedly ran from the house.

According to reports before she was last seen, Ms. Evans called her father, Kitson Evans, via telephone asking him to come and get her.

Mr. Evans detailed the last conversation he had with his daughter to our news centre.

Chaleen’s child’s other grandfather, Neville ‘Bibby’ Humphry told Nationwide News that the young woman may have been suffering from a mental illness.

Mr. Humphry says this prompted his son to return to Jamaica to care for his child.