Karisma Did Nothing Illegal 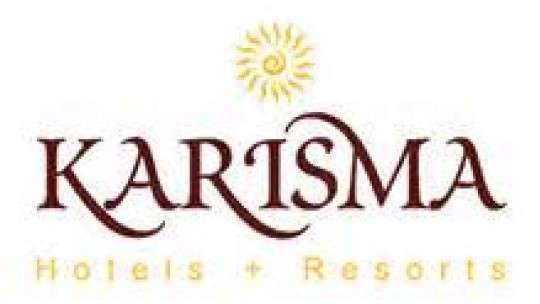 The Commissioner of Mines, Clinton Thompson, has confirmed that a quarrying license was granted to the Mexican-owned Karisma Hotel and Resorts, to dispose of material from the construction of a property in Negril.

The Negril Chamber of Commerce has expressed outrage that sand was being mined from beaches on the north coast for use at the site of a hotel development in the resort area.

Environment Minister Robert Pickersgill yesterday issued an order for the removal of the sand to cease.

But the Commissioner of Mine says Karisma has done nothing illegal.

The Karisma Hotels and Resorts is spending USD$900-million, or JMD$107-billion to build nine hotels over the next 10 years.

The company is currently building a hotel in Negril, Westmoreland.

He says that license was granted. He says Karisma indicated that they wanted to use the waste material from Negril at another property being developed in Llandovery, St. Ann.

Mr. Thompson says it’s important to note that no sand mining was taking place at the construction site in Negril.

The attorney for Karisma Hotel, Chris Honeywell says the confusion over the movement of the sand stems from an oversight on the part of the National Environment and Planning Agency and the Mines and Geology Division of the Environment Ministry.