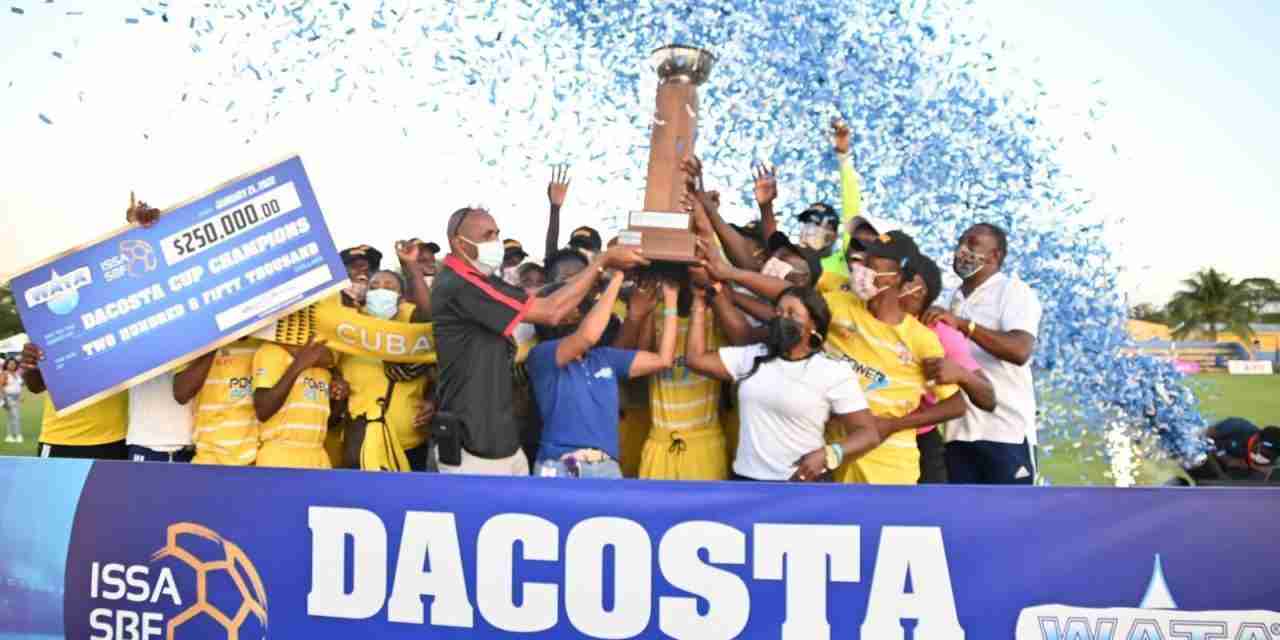 Meanwhile, in the final match St. George’s College will take on Ardenne High.

Coach of Kemps Hill Dwight Smith, says his players are thrilled about the showdown.

Smith says his players are under no pressure.