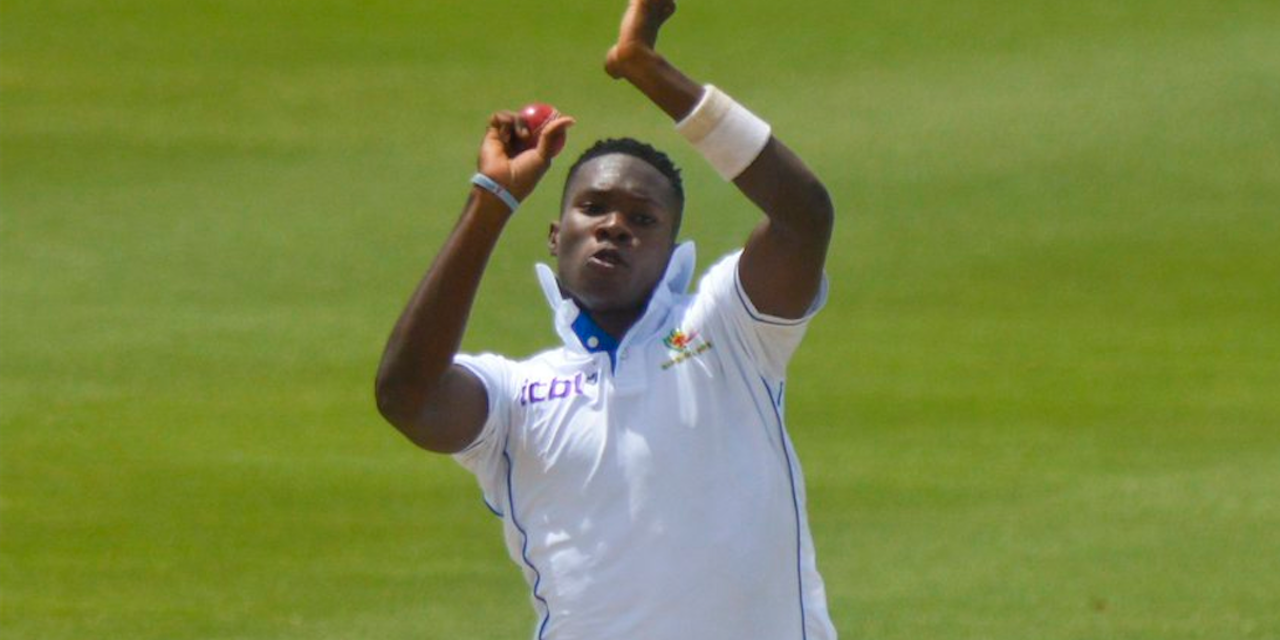 Barbadian fast bowler, Keon Harding, has been selected to join the West Indies tour to Bangladesh later this month.

The 24-year-old, right-arm fast-medium bowler will replace Romario Shepherd who has been withdrawn after he tested positive for the Covid-19 virus, according to sports broadcaster Andrew Mason.

Harding has played 17 First-Class matches during which he has taken 54 wickets at an average of 25.11. His best bowling performance came against Trinidad and Tobago in February 2020 when he took 10 wickets in the match with a best of 5 for 19 in TT’s second innings.

The loss of Shepherd, though, will be a major blow to the West Indies, who were already without a number of stars including Captain Jason Holder, Shimron Hetmyer, Darren Bravo, Shamarh Brooks, Kieron Pollard, Shai Hope, Sheldon Cottrell and Nicholas Pooran for the tour set to take place between late January and February this year.

Shepherd scored a century and a 50 during the recent West Indies ‘A’ tour of New Zealand and was one of the shining lights in an otherwise disastrous tour. He also took two wickets in the unofficial two-Test series.