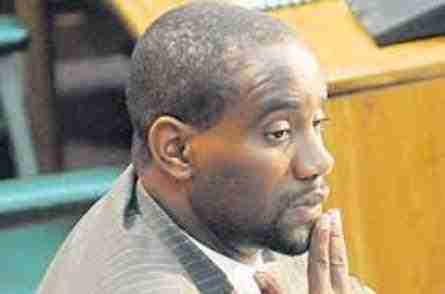 Former Junior Minister and Member of Parliament, Kern Spencer, is calling for PNP President, Mark Golding, and South East St. Ann MP, Lisa Hanna to meet in an effort to unify the party.

Mr. Spencer, who’s planning to return to representational politics in St. Elizabeth, acknowledges that the PNP is in crisis.

Kern Spencer was forced out of politics a decade ago. He was pushed when faced with criminal charges in what became known as the Cuban Lightbulb Scandal. He was acquitted as the case against him collapsed.

This morning he told Nationwide that it’s in the interest of both the PNP and the country for Mark Golding and Lisa Hanna to meet.

Factionalism is plaguing the PNP. The divisions run deep and are bitter.

Mr. Spencer has joined a growing list of comrades who’ve acknowledged that the party is in turmoil.

Now he says he’s back to help rebuild the PNP.

Kern Spencer says he’s been active in North East St. Elizabeth where he continues to enjoy a great deal of support.

He says the Cuban Lightbulb Scandal continues to send a bad message to the country, despite him being innocent.

Meanwhile, Mr. Spencer says he’s been given some responsibilities internal to the party which will be announced soon.

He also rejects suggestions that the PNP threw him under the bus during the Cuban Lightbulb Scandal.