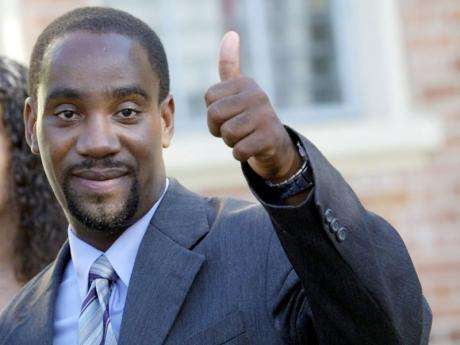 However, Mr. Spencer says he will not turn down an opportunity to run as MP if offered.

This was years after being charged in relation to the Cuban light bulb scandal.

However he was freed of corruption charges when the matter went to court.

Mr. Spencer says he’s back to assist in the rebuilding of the PNP.

He says he’s already spoken to PNP President, Mark Golding, about his return on the political scene.