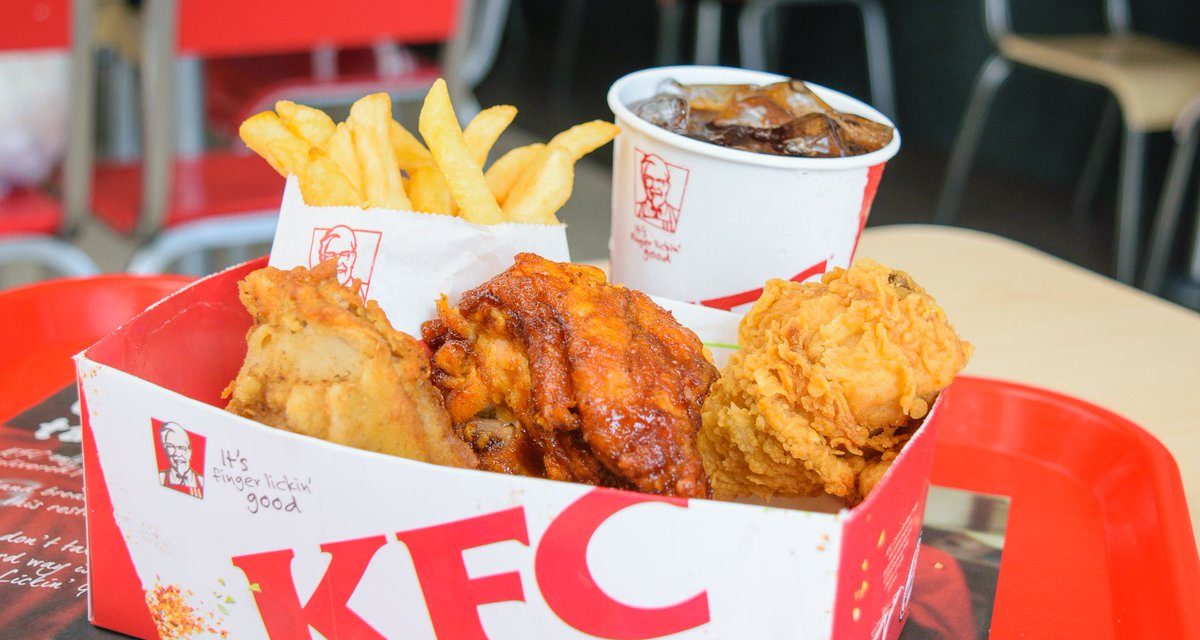 Fast food giant, KFC, has announced a reduction in the prices of three of its chicken on the bone products.

The company did not specify the dollar value of the price adjustment. However, scores of Jamaicans have taken to social media to say the reduction is $5.

The price reduction follows similar moves by one of its major chicken supplier, Jamaica Broilers, last month. Jamaica Broilers reduced the price of a Grade-A whole bird and mixed parts by $12.50 per kilogramme on August 18.

KFC, which is operated by Restaurants of Jamaica, says the price reduction applies to its Chicken Box, 2 piece Meal Deal and 3 piece Big Deal menu items.

KFC says there will be no reduction in the price of the Zinger chicken sandwich, Hot Wings Popcorn Chicken or Krispers.

The fast food franchise says it understands how the rise in prices has affected Jamaicans. It notes it took the decision to pass on the entirety of savings received from Jamaica Broilers’ reduction to customers.

KFC says though the Jamaica Broilers reduction was minimal, it represents a step in the right direction. The franchise says it looks forward to more significant reductions as the global market continues to stabilise.

It says the company will continue to monitor markets and will share any additional benefits of supplier price cuts with customers.