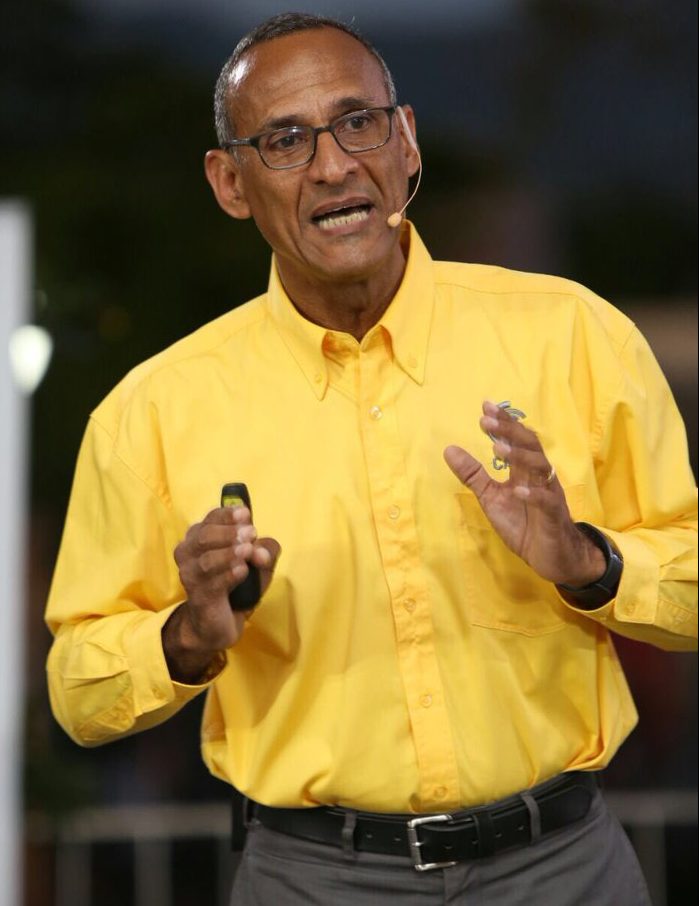 The President of the Private Sector Organization of Jamaica made the call at a forum in Montego Bay on Tuesday, saying there’s no confidence in the management of the exchange rate.

But speaking on Nationwide This Morning, Dr. King says worse problems would arise if the government decided to peg the exchange rate to the US dollar.

He says another option would be for the Bank of Jamaica, BOJ, to dedicate its foreign reserves to maintaining a fixed exchange rate.

However, he says that would bring other risks to the economy.

The comments come as the Jamaican dollar has lost nearly 8-percent of its value in the past month, swinging dramatically from 124-dollars 79-cents on March 18 to 134-dollars 25-cents to 1 US today.

Dr. King is suggesting that businesses adopt a hedging strategy, by negotiating long term contracts with fixed prices for US dollars.

He explains that in Jamaica’s small economy, a single large transaction can have a big impact on the availability and price of US dollars nationally.