Klansman Trial Adjourned After Chief Justice Storms Out Of The Courtroom 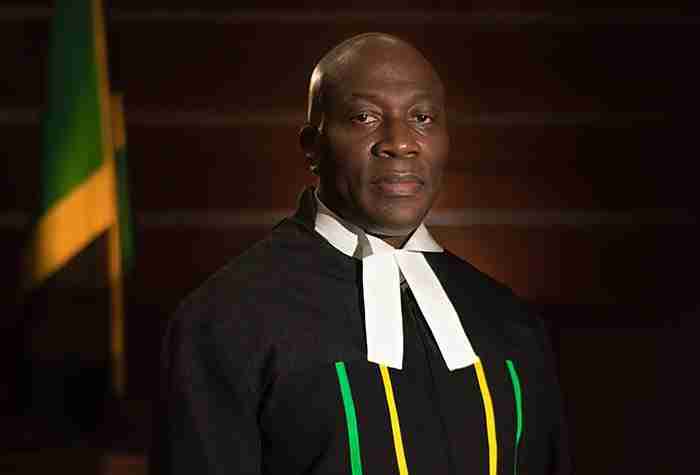 The One Don Klansman Gang Trial adjourned abruptly this morning with Chief Justice Bryan Sykes furious at both the Defence and the prosecution.

Less than 20 minutes into the resumption of the matter, Justice Sykes ended the proceedings and stormed out of the courtroom.

He described this morning’s sitting as a grand waste of his time.

The attorneys for defendant Pete Miller called a correctional officer to the witness stand on Tuesday to complete their case.

The witness was shown a dispatch book of records from the Horizon Remand Correctional Centre for the period of 2016/2017.

However, it was revealed that the prosecution was not privy to the content of these records.

This became evident as the defense was passing around the book to the prosecutors in court.

On Monday Justice Sykes instructed the defense to disclose all the records for the prosecution to examine.

Upon seeing the book being passed around, Justice Sykes asked “Why we having this now, when this was supposed to be done from yesterday afternoon. So what are there records that haven’t been seen? I need to know ”.

Justice Sykes continued “this should be done before I come into court, this passing around now is wasting time”.

A prosecutor attempted to respond “Mi Lord”, but was immediately cut off by Justice Sykes who said “you know what let’s adjourn”.

Infuriated by the situation, Justice Sykes warned both the defense and the prosecution to have all the records examined before the next sitting.

Repeating himself, he urged compliance.

The trial will resume on Wednesday morning at 10.