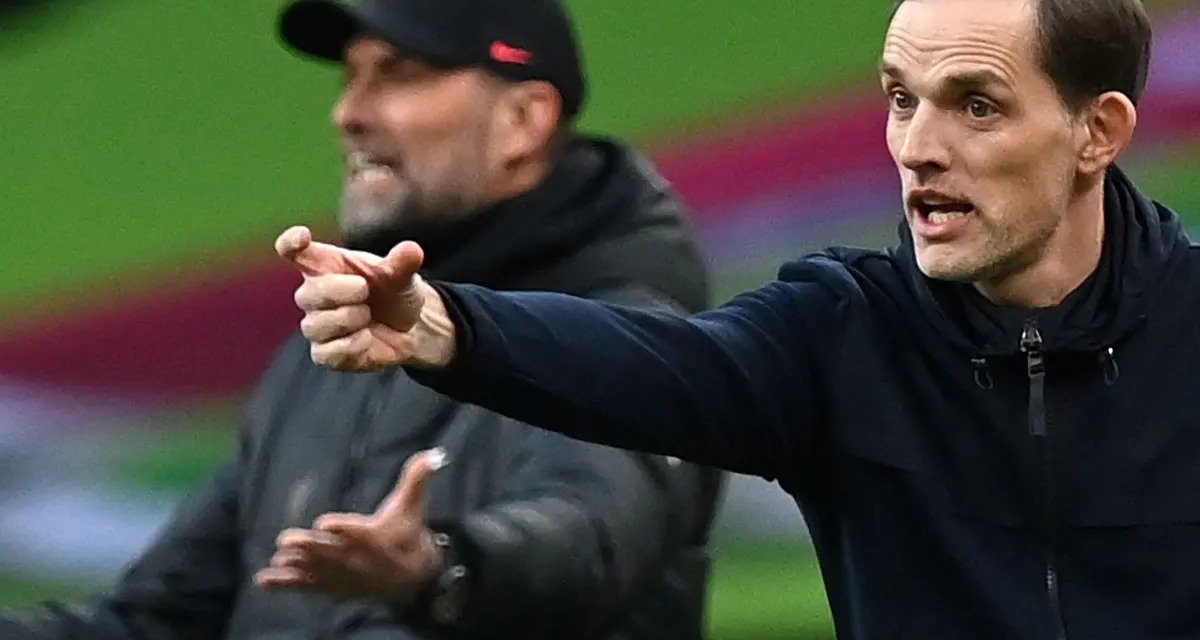 Chelsea manager Thomas Tuchel and Liverpool boss Jurgen Klopp expressed their discontent with the mid-season World Cup in Qatar over concerns of the demands on their players.

Tuchel said that players could be affected in the months before and after the World Cup in Qatar, adding that the emotions and demands of soccer’s showpiece tournament could leave footballers drained.

Klopp said it makes him “angry” and that football’s governing bodies could do more to protect the players.

The Premier League’s 2022-23 season will be paused from November 12 to accommodate the World Cup, which runs from November 21 to December 18, and will resume on Boxing Day.

Chelsea and Liverpool start their Premier League campaigns on Saturday, as they face Everton and Fulham respectively.