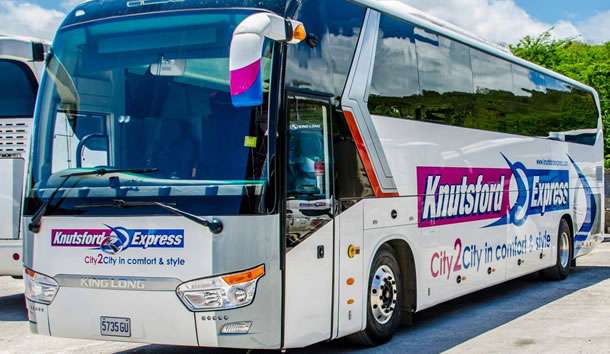 This represents an increase of nearly 24-percent.

Managing Director Oliver Townsend says the improvement was due in part to increased funding from overseas visitors traveling between their various destinations.

He says net profit after taxation for the quarter amounted to nearly 34-million dollars.

Meanwhile, net Profit after tax declined by just over 9%.

Mr. Townsend says the decline was due to startup expenses associated with their subsidiaries — KE Connect and KE Connect US.

Net profit after tax, for the 9-months period, increased by just over 23-percent to nearly 158-million dollars up from 128-million in the corresponding period last year.

Total assets grew by more than 54% to over a billion dollars, up from more than 6-hundred and 60 Million in the previous period.

Knutsford Express Services closed the 9-months ended February 2019 with improved earnings per share of 32- cents up from the 26-cents in 2018. 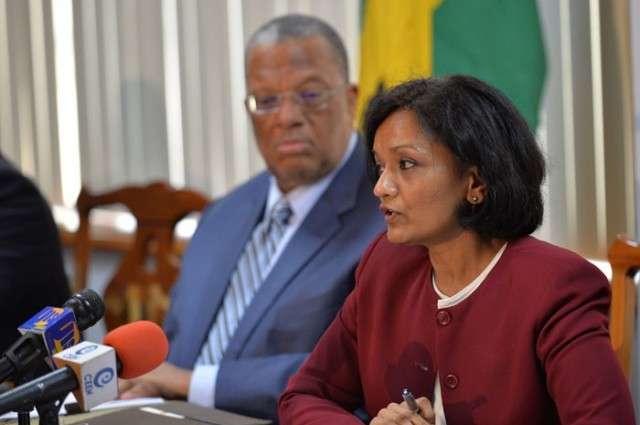 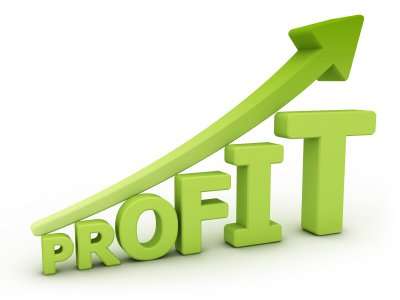 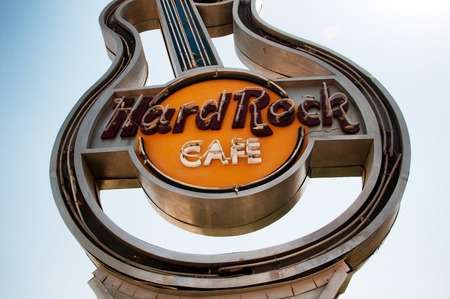