Koffee Lands on An Obama Playlist For the Sixth Time 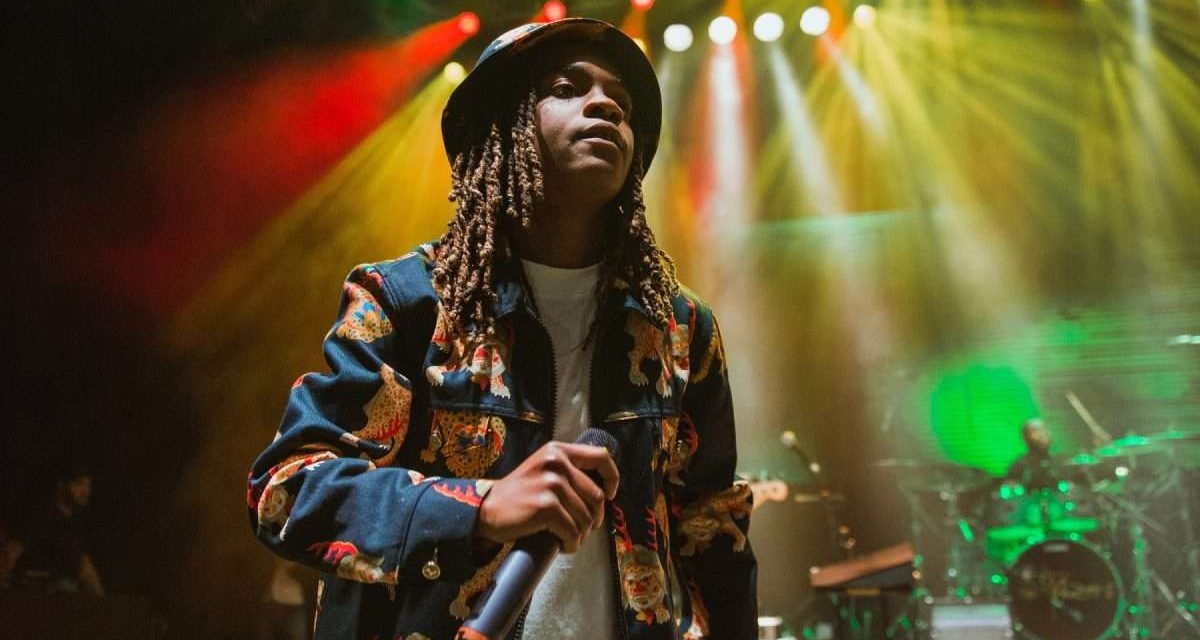 Reggae sensation, Koffee, has made another entry onto former US president, Barack Obama’s annual summer playlist.

In what’s become a tradition for the 44th US president, Obama releases a list of songs and books he says are his favourites for the summer.

Making the announcement on Twitter, Obama wrote, “every year, I get excited to share my summer playlist because I learn about so many new artistes from your replies—it’s an example of how music really can bring us all together.”

This year’s Koffee’s Pull Up, off her Album Gifted has made the cut. It is the only Reggae or dancehall track to make this summer playlist.

Koffee performed the single on The Tonight Show with Jimmy Fallon in February this year.

Obama released the 44 strong list of songs on his social media pages on Tuesday. International superstars like Beyonce, Drake, Kendrick Lamar and Rihanna have made the cut, along with rising Afrobeats stars, Burna Boy and Tems.

This is Koffee’s sixth entry on an Obama playlist starting with her break out single, Toast. The 2018 hit made Obama’s Summer Play List and his Favourite Music Playlist in 2019.

The previous year, another Koffee collaboration, Don’t Walk Away with John Legend was included on the summer list.

A collaboration with J Hus, Repeat, was included on the favourite’s playlist that year.

Koffee, given name Mikayla Simpson, is the first woman and youngest person to win the Reggae Grammy when she took the award in 2020.