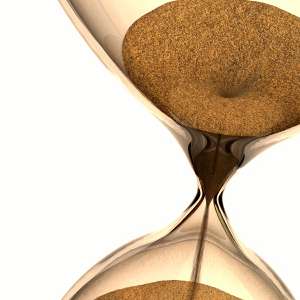 The thirty days for the provision of information from the two companies seeking to invest 5 billion US dollars in Jamaica’s logistics hub expires today.

The 30-day period to allow for information gathering was agreed under a Memorandum of Understanding, MOU, signed between the government and the two companies one month ago.

Today, the Ministry of Industry, Investment and Commerce said the National Logistics Initiative Council, which was appointed to review information provided by Krauck Systems and Anchor Finance Group will be making its recommendations to Cabinet next week.

It says thereafter, the public will be informed of the Cabinet’s decision.

A release this afternoon from the Investment Ministry says both Krauck and Anchor responded to the request for information within the timeframe given.

But several questions have been raised about the capacity of the two entities.

A report by the respected financial risk assessment firm, Dun and Bradstreet, categorized Anchor Finance as being at high risk of severe financial stress.

Last week, Opposition Spokesman on Investment, Karl Samuda, said Jamaica’s reputation will be hurt, if nothing materialises from the MOU.