A building inspector employed by the Kingston and St. Andrew Corporation, KSAC, who was arrested earlier this week for breaches of the Corruption Prevention Act, has been remanded in custody.

This after he appeared in the Corporate Area Criminal Court yesterday.

He has been identified as 28-year old Fabian Cawley of St. Catherine.

Reports are that in May this year, Cawley visited a location in Kingston where a building was being constructed.

He informed the proprietor that the building permit had expired and subsequently solicited half-a-million-dollars to expedite the renewal process.

A report was made to the Police and after an investigation, Cawley was arrested by MOCA, during a sting operation.

Cawley is booked to reappear in court on September 14. 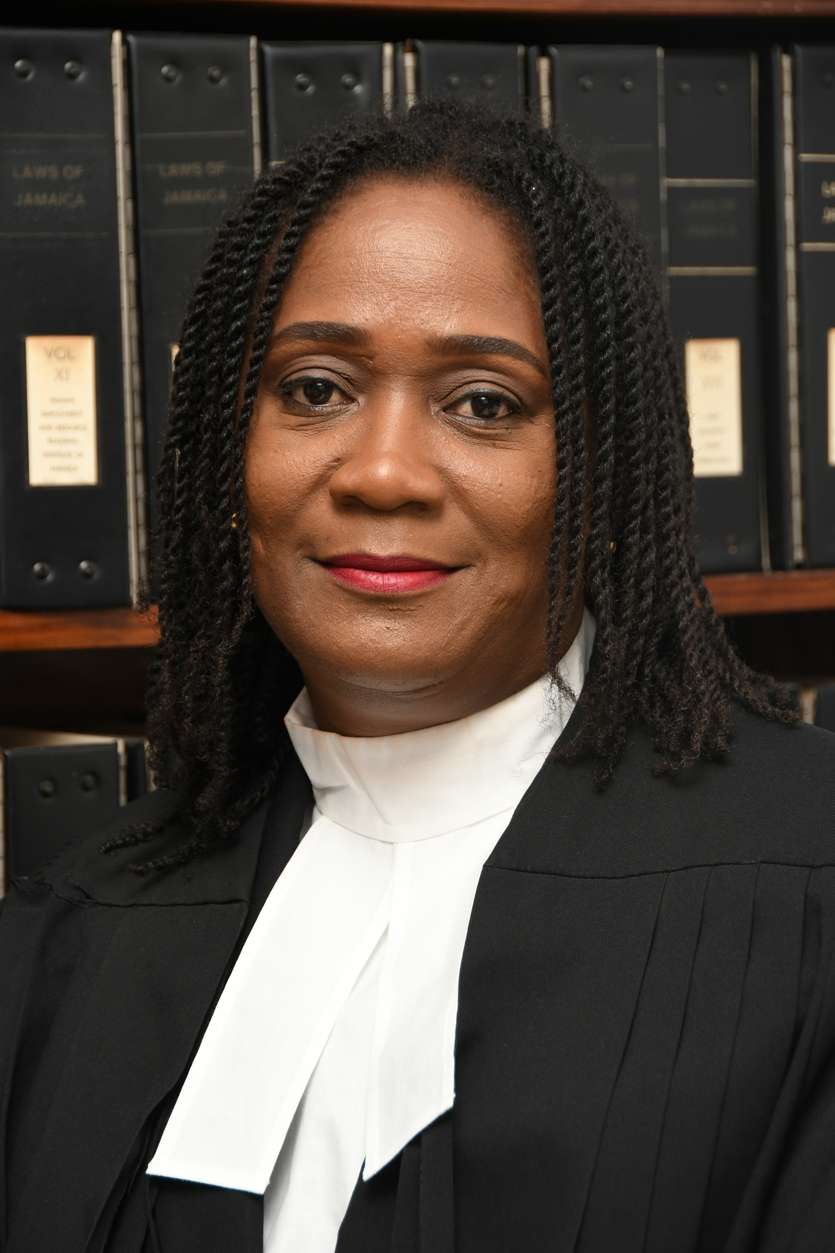 Jamaica to Maintain Ties Between US & Venezuela – Paulwell