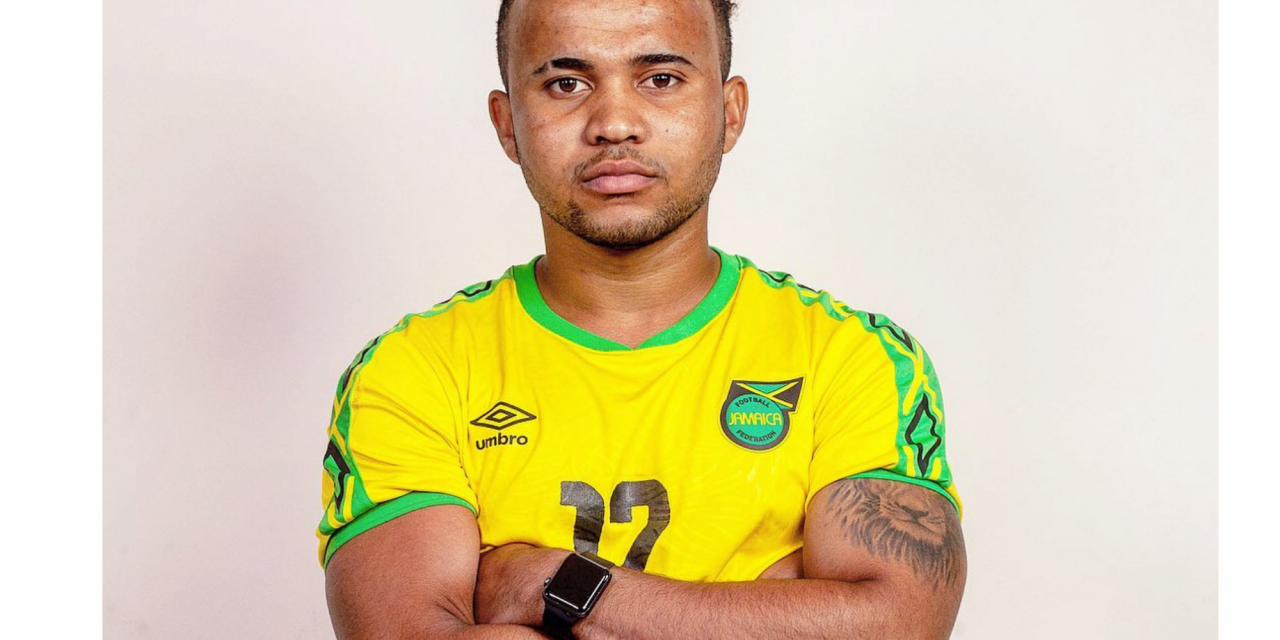 National Under-23 footballer, Kyle Butler, says he has had enough of what he’s describing as almost 14-years of attacks and physical abuse at the hands of a man who stabbed him recently.

Butler did not identify the alleged attacker.

But in a series of tweets last evening, Butler detailed the latest incident of abuse.

He confirmed to one twitter user that he was stabbed in the hand yesterday by a man he didn’t identify.

Butler also tweeted graphic photographs of his arm which appeared badly wounded by a sharp object.

Butler tweeted – “I’m going to speak the truth today, no more lies, today I got attacked and left on the road to bleed out.”

According to Butler, the incident happened yesterday afternoon, following a training session at the Mona High School in St. Andrew.

Butler came to national prominence as a member of the Phoenix football club, before he and others, including his adoptive brother, Leon Bailey headed to Europe.

The Jamaica Under 23-footballer went on to detail a series of alleged incidents of abuse which he says dates as far back to when he was eight years old.

The 22-year old says he had to miss a number of days of school after suffering beatings that left him bruised and swollen.

He says he and his mother have been forced to endure the physical and mental abuse in silence.

The footballer deleted a few of the tweets which spoke about the alleged abuse received by him and his mother.

But images showing the alleged stabbing injury remained on his twitter account along with his expressions of outrage at the attack.