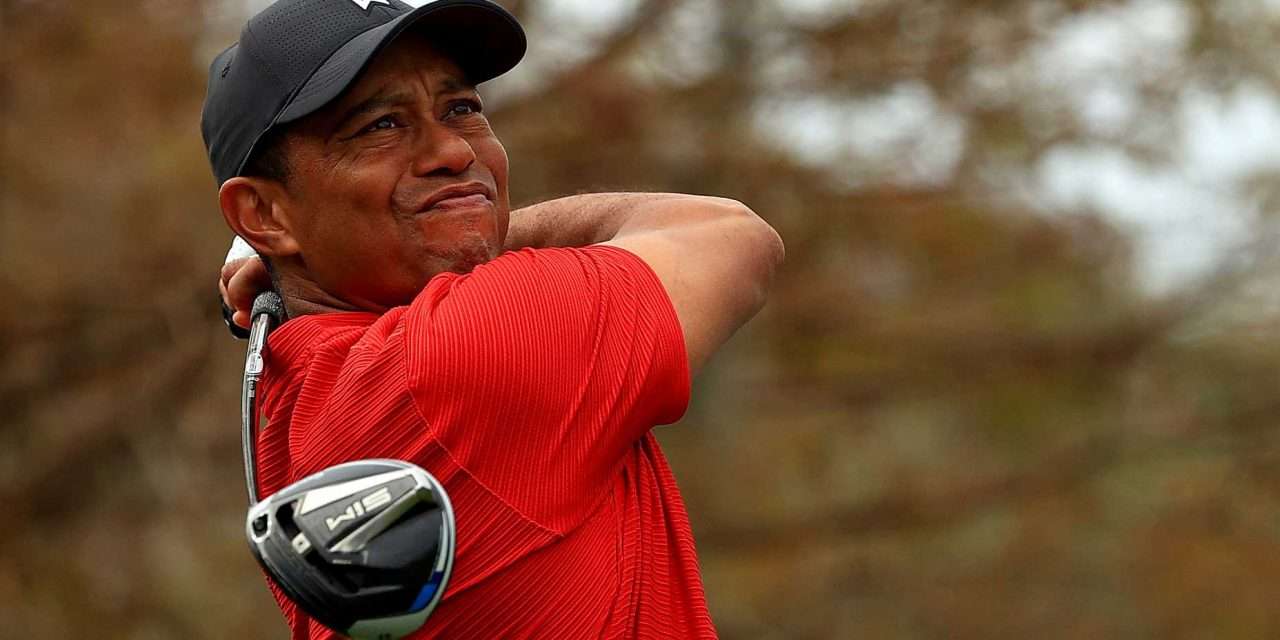 The 15-time major champion had to be “extricated from the wreck” of his car by firefighters and paramedics.

Woods’ car left the road at about 84-87mph and flipped several times during the accident in California.

Woods was released from hospital earlier this month after sustaining a number of serious injuries.

There was no evidence Woods had been impaired by drugs or alcohol at the time of the crash.

Villanueva says the primary causal factor for this traffic collision was driving at a speed unsafe for the road conditions and the inability to negotiate the curve of the roadway.