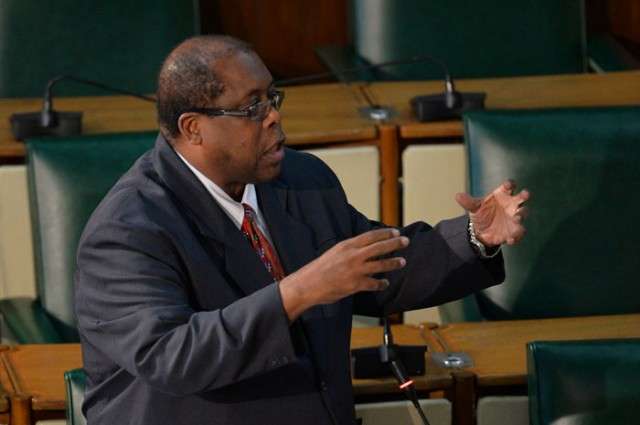 Opposition Senator Lambert Brown has withdrawn statements he made in the last sitting of the Upper House saying declaring he’d opt for vigilante justice if any of his immediate female family members were the victims of assault.

Senator Brown’s comments from last Friday’s sitting of the Senate have drawn strong backlash and condemnation.

Government Senator, Ransford Braham noted that it wasn’t fitting for such statements to be made in the Senate.

And at least two gender activists say the utterances of Senator Brown in the Upper House was unacceptable.

Another Gender Activist, Nadeen Spence says the Senator should instead focus on the legislative framework to address gender based violence.

University Director of the Institute for Gender and Development Studies, Professor Opal Palmer Adisa says a Senator supporting the approach of vigilante justice is irresponsible.