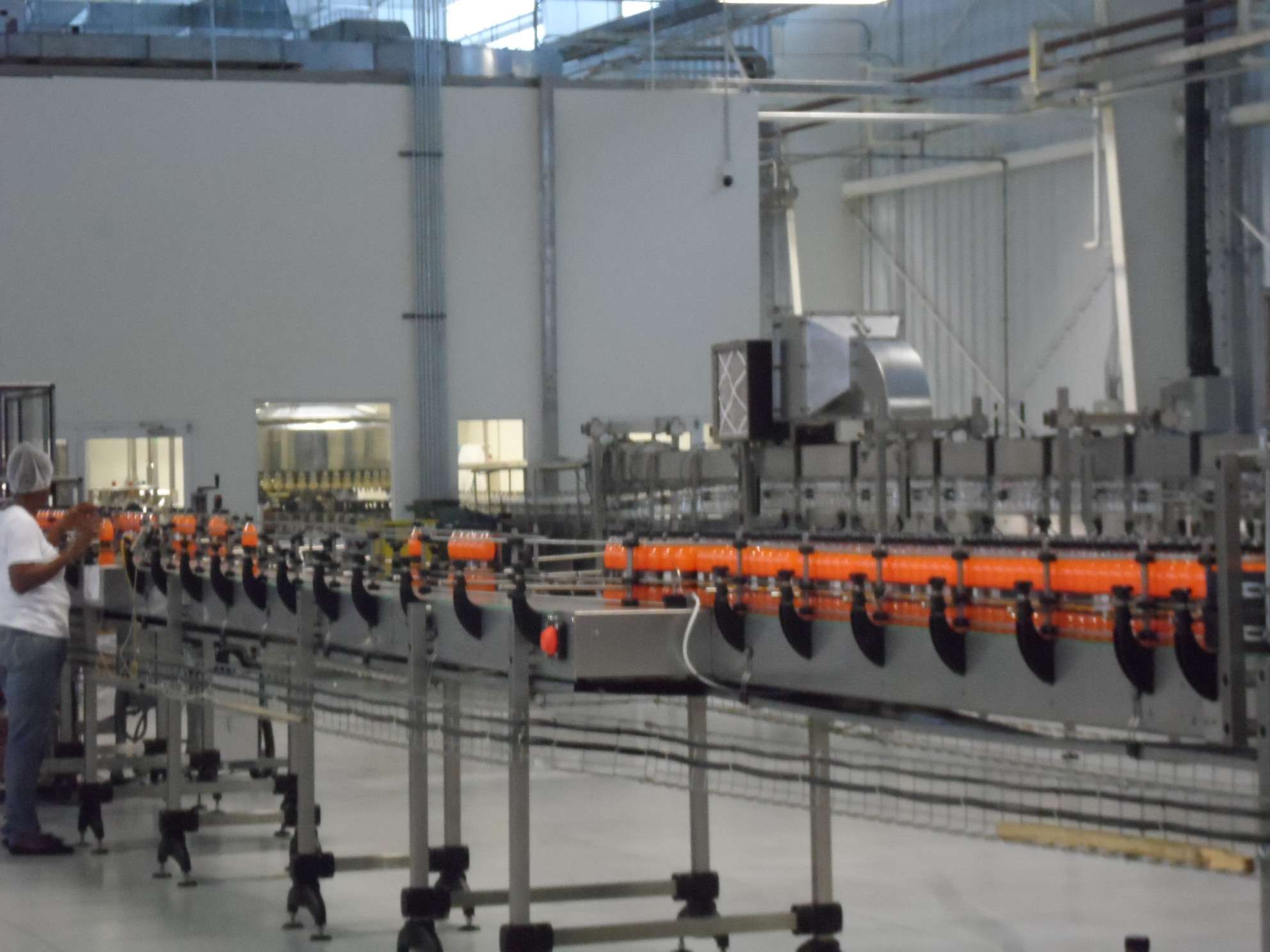 The company is also reporting a jump in profits after tax of 73-percent for the December quarter, recording $195-million up from $113-million in 2016.

Commenting on the company’s performance in his report to shareholders, Managing Director, James Rawle, stated that revenues and profits were impacted earlier in the year, by a number of factors.

These included phasing down production in April and May, additional marketing and brand building investments to support the brands and distribution discounts to support sales. 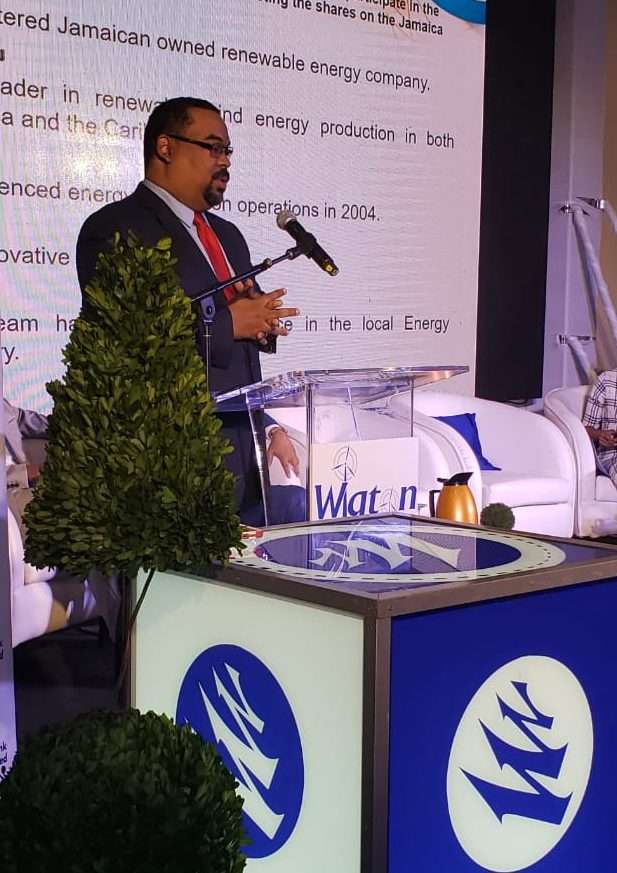 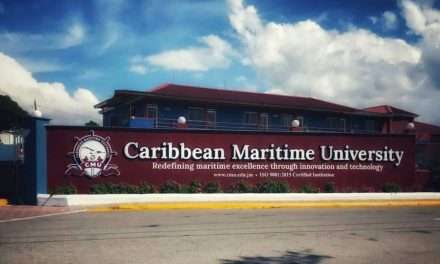