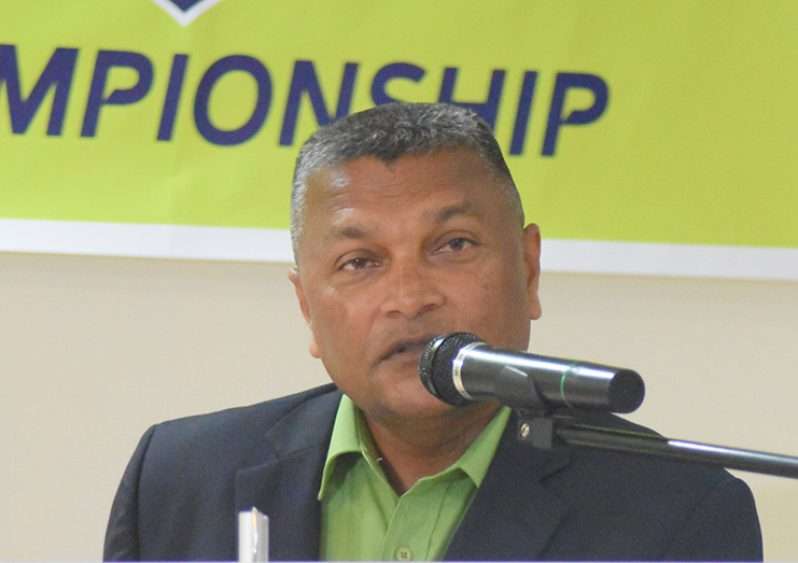 A last ditch effort to prevent the Guyana Cricket Board elections going ahead succeeded this morning, stopping the process of electing a new administration to oversee the country’s cricket.

There were talks of a last minute meeting between the country’s leaders including the Sports Minister, Charles Ramson Junior, after Guyana Cricket Association Secretary, Anand Sanasie, sought to get an injuction to prevent the process.

Mr. Senasie argued that the Sports Minister does not have the right to appoint the Ombudsman.

Host of the Mason and Guest radio show in Barbados, Andrew Mason, says voting was underway when the news came down that the process is postponed.

General Secretary of the Guyana Cricket Association, Anand Sanasie, had declined to take part in the voting process that got underway this morning.

If the elections weren’t postponed it would have brought an end to his attempts to challenge Cricket West Indies, CWI, incumbent Ricky Skerritt for presidency of the organisation at their March 28 elections.

Sean Devers is a cricket commentator in Guyana says up to late this morning, Senasie refused to back down in his bid to stop the election.