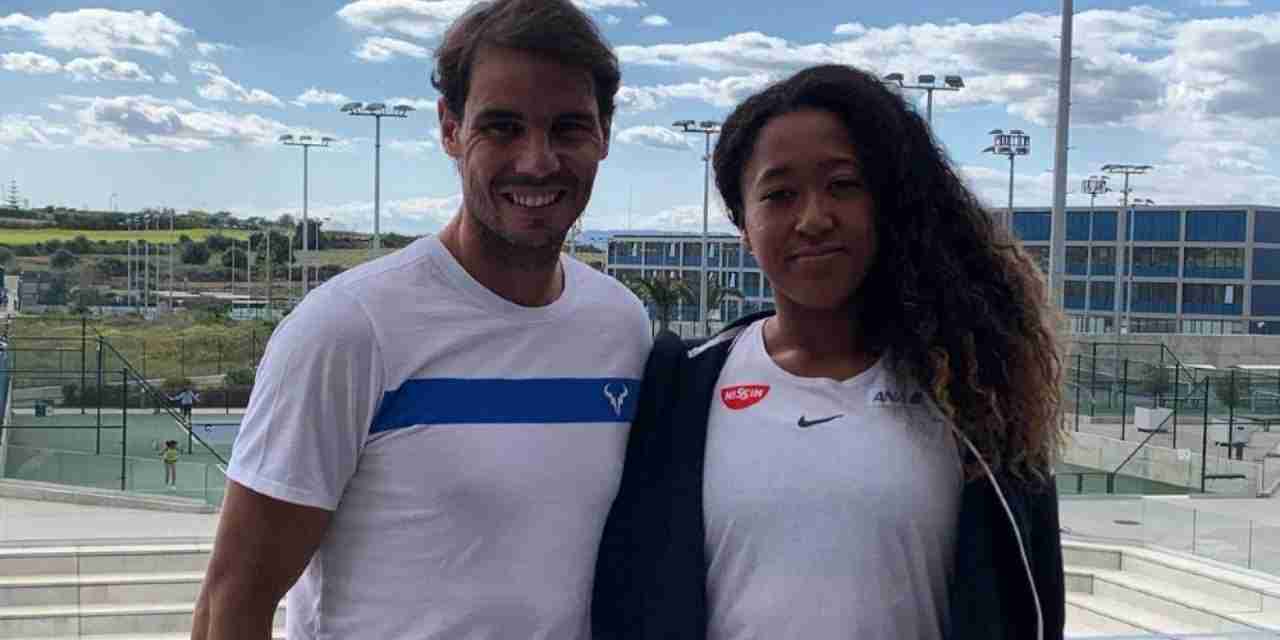 Japan’s Naomi Osaka has been named Sportswoman of the Year at the Laureus World Sports Awards, with fellow tennis player Rafael Nadal the men’s winner.

Briton Lewis Hamilton claimed the inaugural Athlete Advocate award, which has been brought in to acknowledge the wider impact on society made by athletes.

Liverpool and Egypt striker Mohamed Salah won the Sporting Inspiration award for “his unique contribution over many years to those in need and for those less fortunate”.