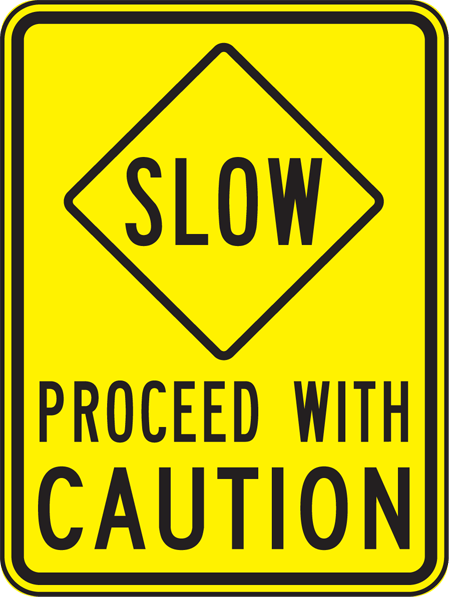 The landslides were reportedly caused by heavy rains.

Manager of Communications and Customer Service at the National Works Agency, NWA, is advising persons to use extreme caution on the roads.

Mr. Shaw says a team is in the area working to clear the roads.

Motorists were urged to avoid the gorge last night due to rising water levels and falling rocks.