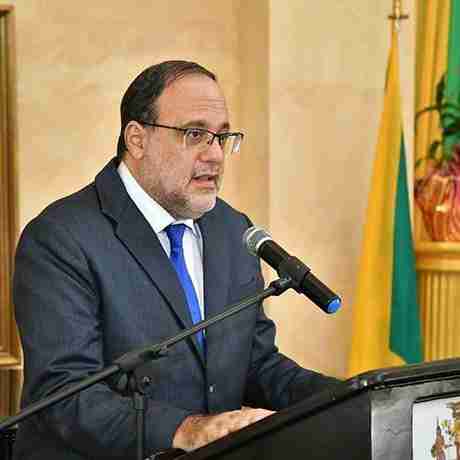 Leader of the Opposition, Mark Golding has called for National Hero Paul Bogle and others who lost their lives in the Morant Bay Rebellion to have a national commemoration service held in their honour annually.

Golding called for it to be held on the Sunday closest to the 24th of October.

Poverty and injustice in the society and lack of public confidence in the central authority urged Bogle to lead a protest march to the Morant Bay courthouse on October 11, 1865.

In a violent confrontation with full official forces that followed the march, nearly 500 people were killed and a greater number were flogged and punished before order was restored.

Golding, says Bogle and others were martyrs for social change and justice.

The Opposition Leader says as such the resolution has wide support across the country.