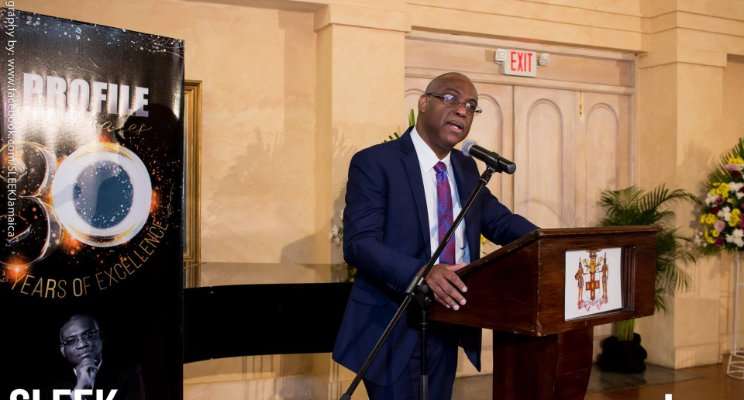 And, former Prime Minister PJ Patterson says Mr. Boyne will be dearly missed by many.

Both former Prime Ministers Golding and Patterson were speaking this morning on Cliff Hughes On Line.

The Private Sector Organization of Jamaica, PSOJ, says it’s saddened by the untimely passing of Mr. Boyne. It described Ian Boyne as an astute journalist.

The PSOJ says Mr. Boyne demonstrated the highest standards of professionalism as a media practitioner and journalist.

In a statement today, the group says Boyne’s ability to capture the minds, stimulate learning and discussion for the greater good of the Jamaican society will never be forgotten.

They say his legacy will serve as an example and inspiration of the level of excellence that can be achieved in the media profession and through service to country.

They’re expressing condolences to his family, the staff at the JIS and the wider media fraternity.