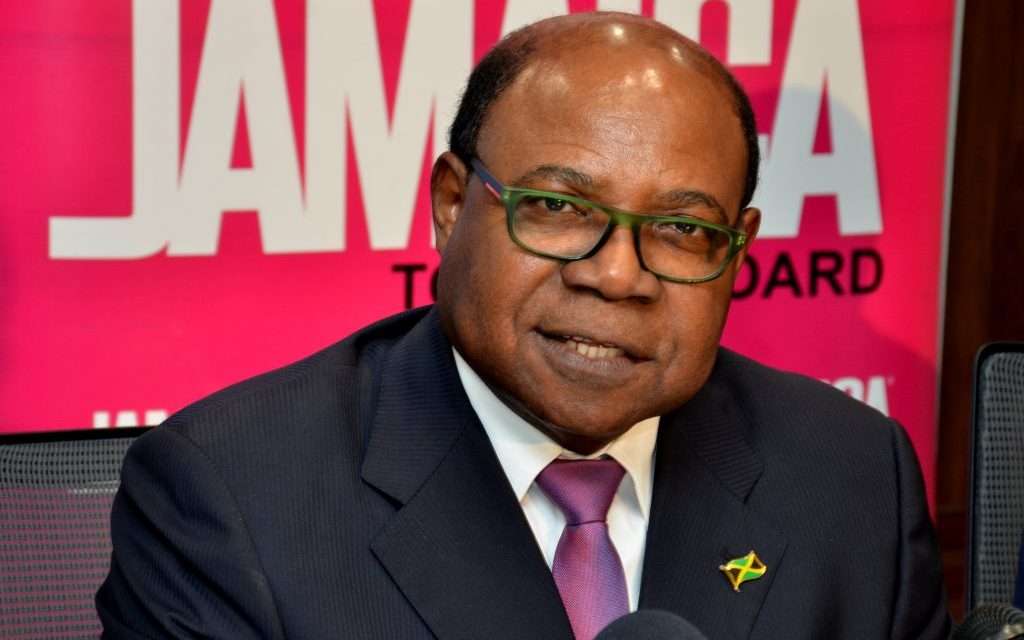 There are further indications this morning that the Jamaica tourism industry is on the rebound.

This as the island is set to welcome 17 flights per week from the United Kingdom starting this month.

The Tourism Ministry made the disclosure as it wrapped up the UK leg of its recently concluded international market blitz, which portfolio Minister, Edmund Bartlett, has described as extremely successful.

In a twitter post at the weekend, the tourism ministry says the leading Global Travel firm, Amadeus, has declared that Jamaica is experiencing one of the fastest tourism recoveries in the world.

It also states that the September 30 release of the new James Bond film, No Time to Die, which had many scenes shot in the island, is helping to drive interests in destination Jamaica, particularly from the UK.

Minister Bartlett was at the World Travel Market, WTM.

The Ministry says British Airways sees very strong bookings for the weeks and months ahead for their five flights per week between London Gatwick.

And it says Virgin Atlantic now wants to move from 5 flights per week to daily service between UK and Jamaica as demand surges.