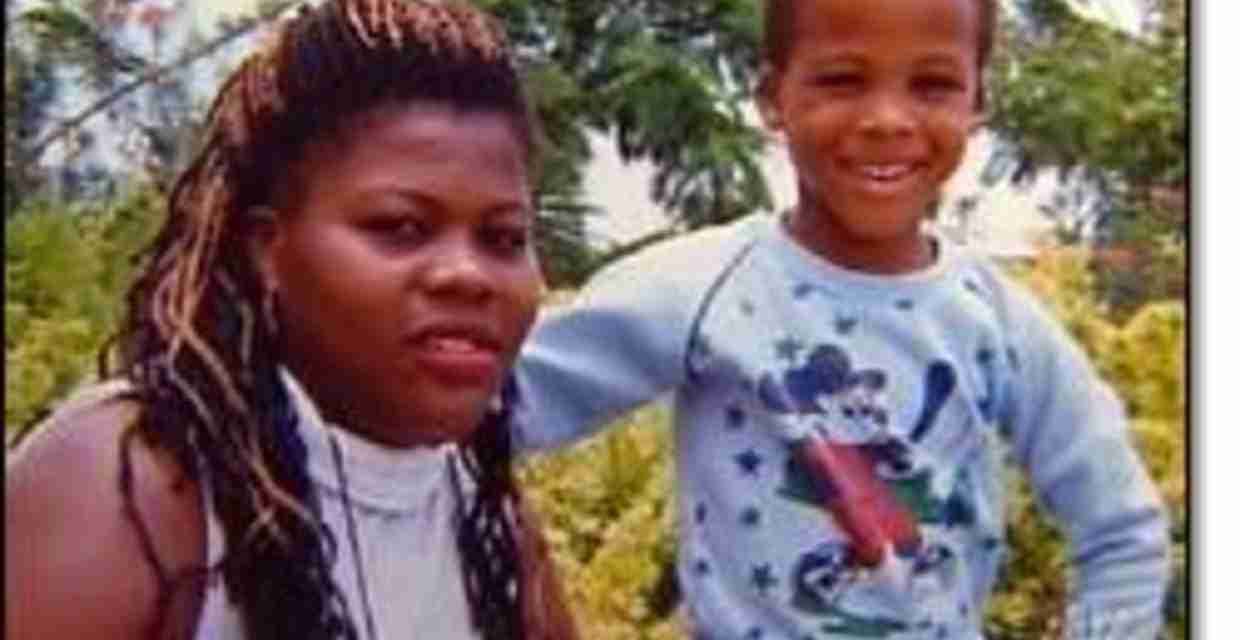 The mother of Lee Boyd Malvo, who was convicted in 2003 for the murder of 10 people in the U.S, Una James, is pleading for legal assistance in de-escalating an ongoing land dispute.

James, a resident of Brinkley District, in Junction St. Elizabeth, says she purchased land in the area several years ago.

However,Ms. James says to date she has had no peace in settling.

That was how 57-year-old Una James described the ongoing land dispute that she claims has left her fearing for her life.

According to Ms. James she’s being harassed by associates from whom she purchased a half acre property some years ago, even though she has the papers to prove it.

James explained to Nationwide News that she purchased the property when Lee Boyd Malvo was 11-years-old.

She says an owner of the property, opposite to her abode, claims her driveway is apart of his land and she should create a new route to enter her home.

However, she insisted that couldn’t be the case since the property in question was surveyed in 2016.

While showing us her land title and property tax payments, Ms. James revealed that she was threatened by a land surveyor employed by the person she’s accused of the mischief.

According to James, she has since reported the matter to the Nain Police Station.

Her lawyer, Seymour Stewart, told our news centre that legally there’s nothing he can do as the issue is now a police matter.