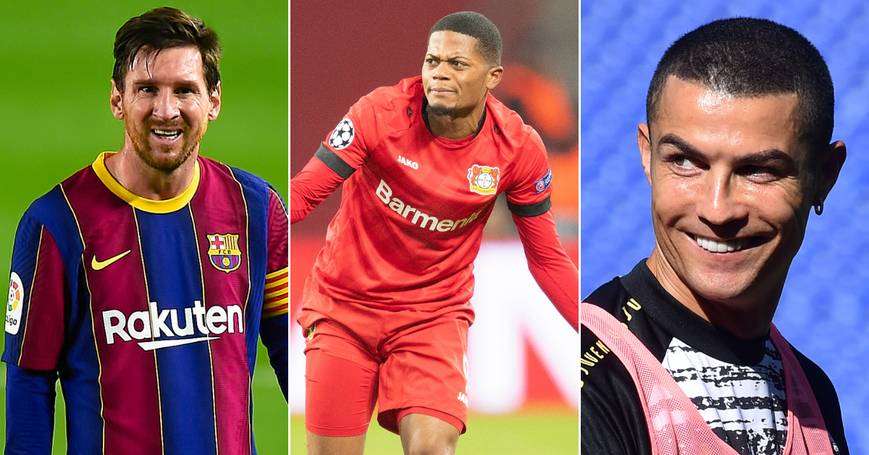 Jamaican international Leon Bailey agrees with the suggestion that Argentine forward, Lionel Messi needs to leave his club, Barcelona, when his contract expires at the end of the season.

Messi, who is 33-years-old, have been with Barcelona from the Under-14 level.

Speaking with ESPN FC’s Alexis Nunes, Bailey says if Messi is to solidify the claim to the greatest player of all time, he need to prove that he can strive in other leagues like his rival, Cristiano Ronaldo.