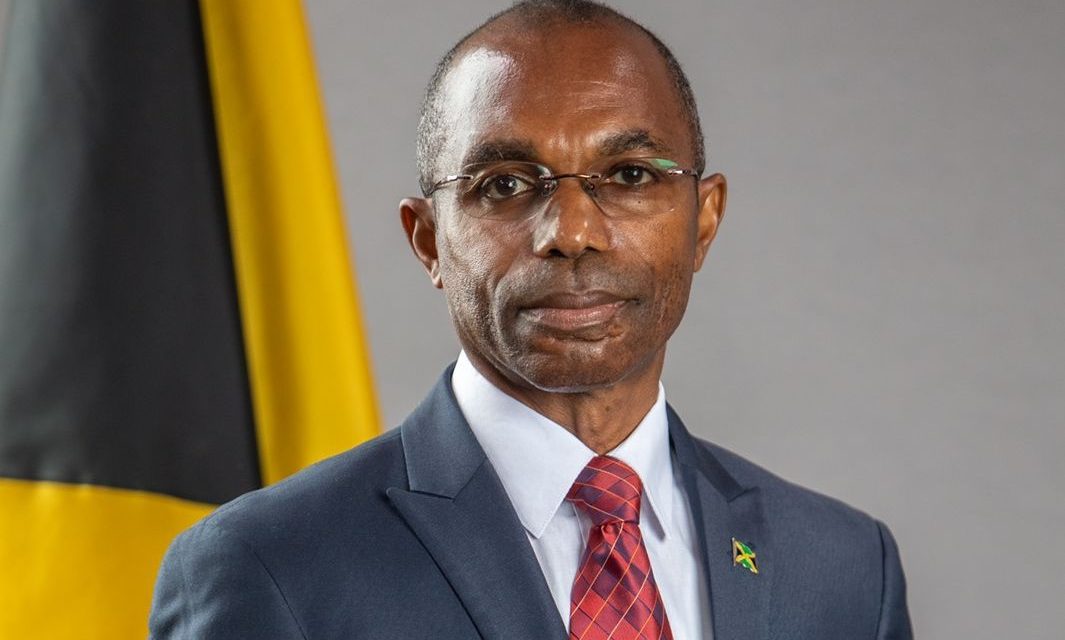 However, he says due to the public discourse currently surrounding his appointment he has decided to decline.

Lieutenant General Meade was appointed by Prime Minister Andrew Holness 48 hours ago. However, questions have been raised about the former army chief’s qualifications for the post and the constitutionality of the appointment.

Meade made the disclosure in a statement a short while ago.