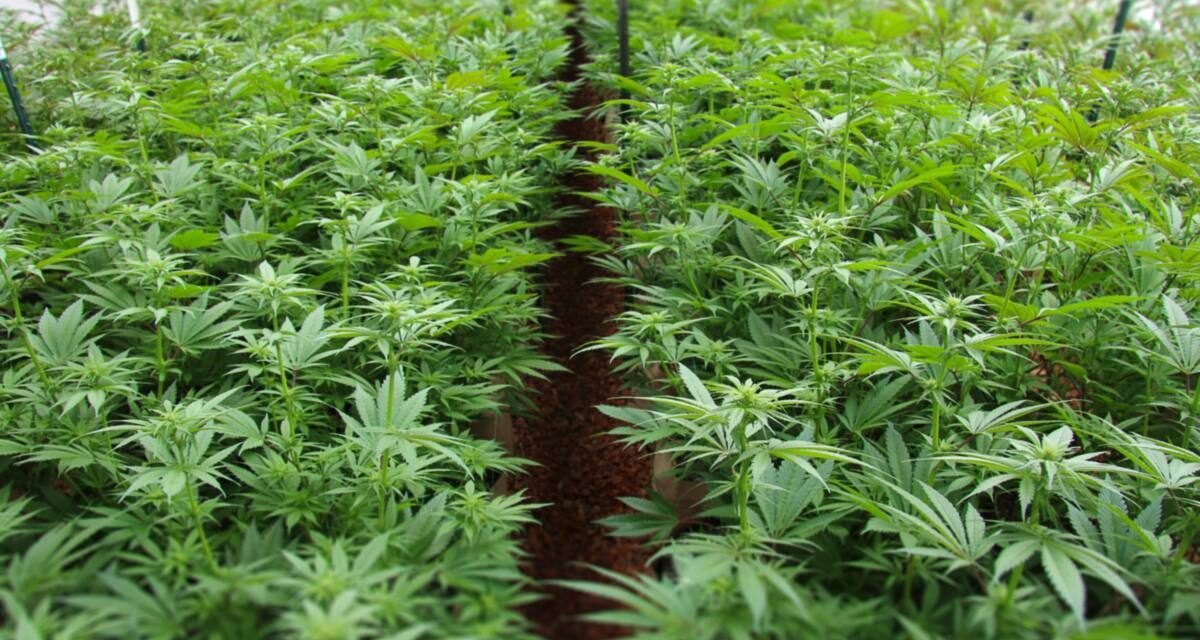 Stakeholders in the local cannabis industry are raising concerns regarding the difficulty being faced by small farmers as a result of their inability to access banking services.

The comments come amid mounting concerns that the sector is being dominated by foreign investors to the exclusion of local farmers, who for decades had sustained the multi-million dollar industry.

They say banking is one such impediment.

Promised amendments to the 2016 interim regulations have not materialised. At the time, it was announced that the regulations would have been amended within two years.

Mr. Isaacs says the slow pace of development for the regulations is putting Jamaica at a disadvantage in the international cannabis industry.

He says the slow pace of regulation reform is a significant threat to the industry.