Lionel Myrie Will Not Be Acting-TPDco Executive Director – Tourism Ministry 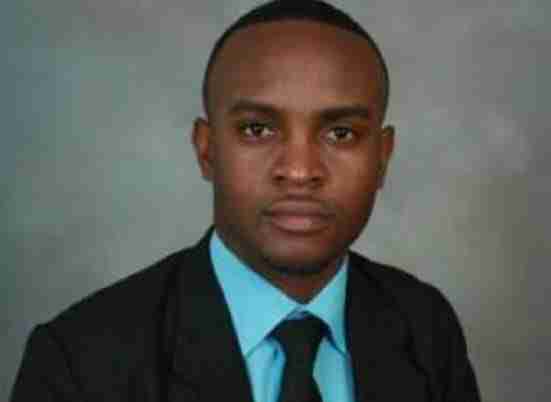 Lionel Myrie will not be the acting-Executive Director of the the Tourism Product Development Company, TPDCo.

Plans to have Myrie appointed to act in the post for 30-days have been reversed following the intervention of the Tourism Ministry.

A statement issued on Saturday afternoon by the Tourism Ministry said portfolio Minister, Edmund Bartlett, today consulted with the Ministry’s Permanent Secretary, Jennifer Griffith and the Board of Directors of the Tourism Product Development Company, TPDCo.

The Ministry revealed that accordingly, Lionel Myrie, the Director of Product Development and Community Tourism, will not assume the post of Interim Executive Director.

Myrie first joined TPDCo a few years ago as a Destination Manager for the resort area of Negril.

He holds a Master’s degree in International Planning and Development Management.

The plan revealed by TPDCo on Friday to have Myrie act as the agency’s Executive Director for 30-days was met with criticism on social media.

A few years ago when Myrie was a  director of the Petroleum Corporation Jamaica, PCJ, Petrojam’s parent company, he received public criticism for his alleged role in a controversial multi-million dollar donation by the oil refinery.

The donation had been requested by the Homestead Citizens for Action Benevolent Society.

Myrie denied wrongdoing and noted that he was acting on the instructions of a now deceased Councillor.