Lisa Hanna Pushes Back At Nationwide Report on CDF Spending 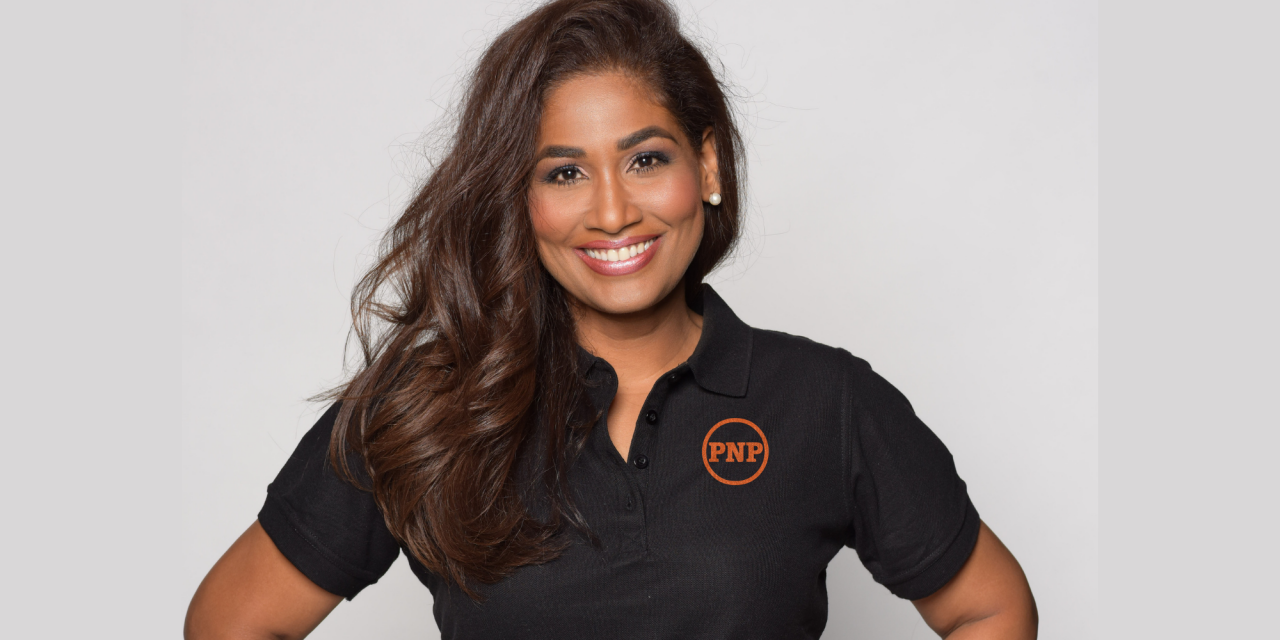 Member of Parliament for South East St Ann, Lisa Hanna, has described as disingenuous a Nationwide News report on how she spends funds from the Constituency Development Fund, CDF.

She responded to our story in a series of posts on her social media platforms between last night and this morning.

Nationwide News reported yesterday that MP Hanna is second on a list of MPs who have so far not spent their full allocation from the Constituency Development Fund, CDF.

MPs are allocated up to $20 million dollars under the CDF.

But Ms Hanna says CDF funds for her constituency have been ear marked for two outstanding infrastructure projects.

Miss Hanna did not say whether those projects had already been written up and submitted for approval.

The CDF Unit had informed our news centre the outstanding sums for each MP meant they had submitted no projects for the funds.

Ms Hanna has also argued that the lack of spending may be a result of the parliamentary CDF committee not meeting since October this year.

She says another meeting of the committee is not scheduled until January next year.

In her tweet, Ms. Hanna says the CDF funds will be used for what she termed the dry period of January to March next year.

Until then, she says MPs have an additional $22 million dollars that have been made available for spending over the Christmas period.