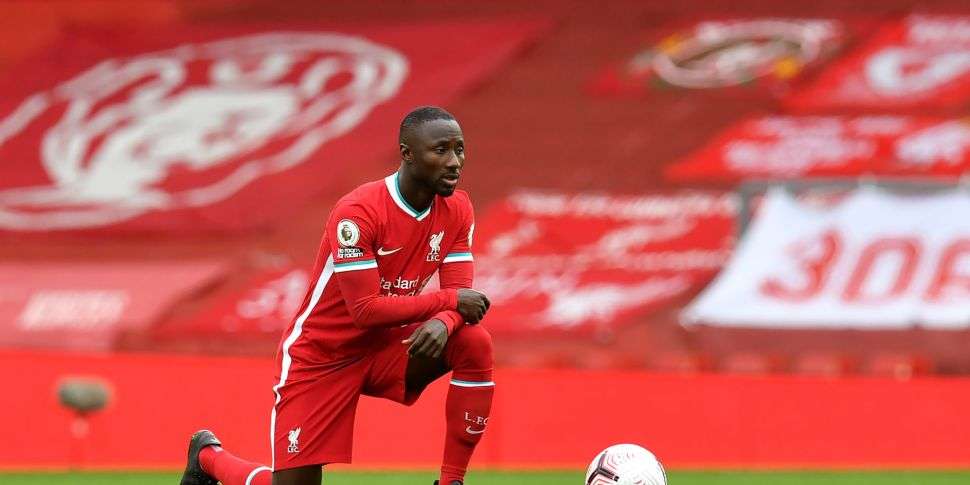 The players were sent racist emojis on Instagram in the lead up to yesterday’s Champions League tie with Real Madrid in Spain.

The Premier League club said they will work with the relevant authorities with an aim to identify and prosecute offenders.

Liverpool added it “will not be enough until the strongest possible preventative measures are taken”.

In a statement, the club condemned the abuse as “utterly unacceptable”.

The UK government has previously threatened social media companies with “large fines” which could amount to “billions of pounds” if they fail to tackle abuse on their platforms.

Facebook, which owns Instagram, said in February that tougher measures would be taken to tackle the issue.