Liverpool’s Mohamed Salah Staying at Anfield Next Season “For Sure” 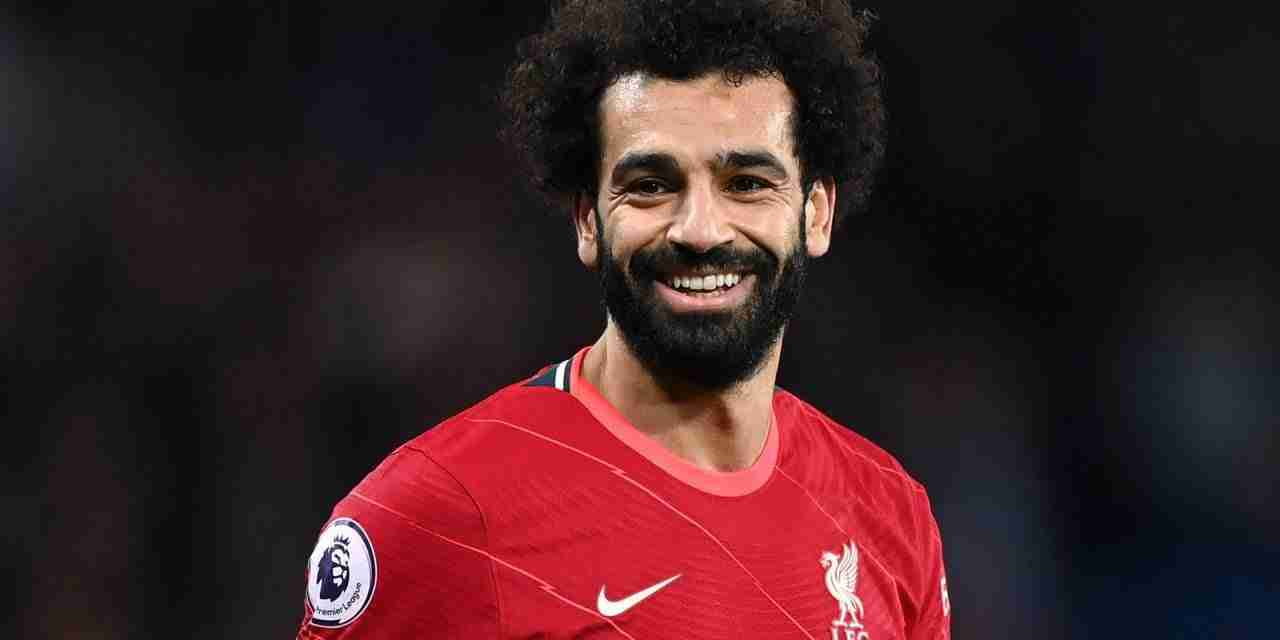 Liverpool forward Mohamed Salah says he will be at Anfield next season “for sure” but would not be drawn over whether he will sign a new contract.

Salah’s deal ends in June 2023, leading to speculation he could be sold if he did not sign a new one as he would leave on a free in a year’s time.

When asked about his future before Saturday’s Champions League final, he said: “I don’t want to talk about that.

The 29 year old Egypt striker, added: “I don’t focus on the contract at the moment. I don’t want to be selfish.

“I am staying next season for sure.”

Meanwhile, Salah’s team-mate Sadio Mane said he would announce his decision on his own future after the final against Real Madrid in Paris.

The Senegal international, who has scored 120 goals in 268 games for the Reds, will also enter the last 12 months of his contract from June.